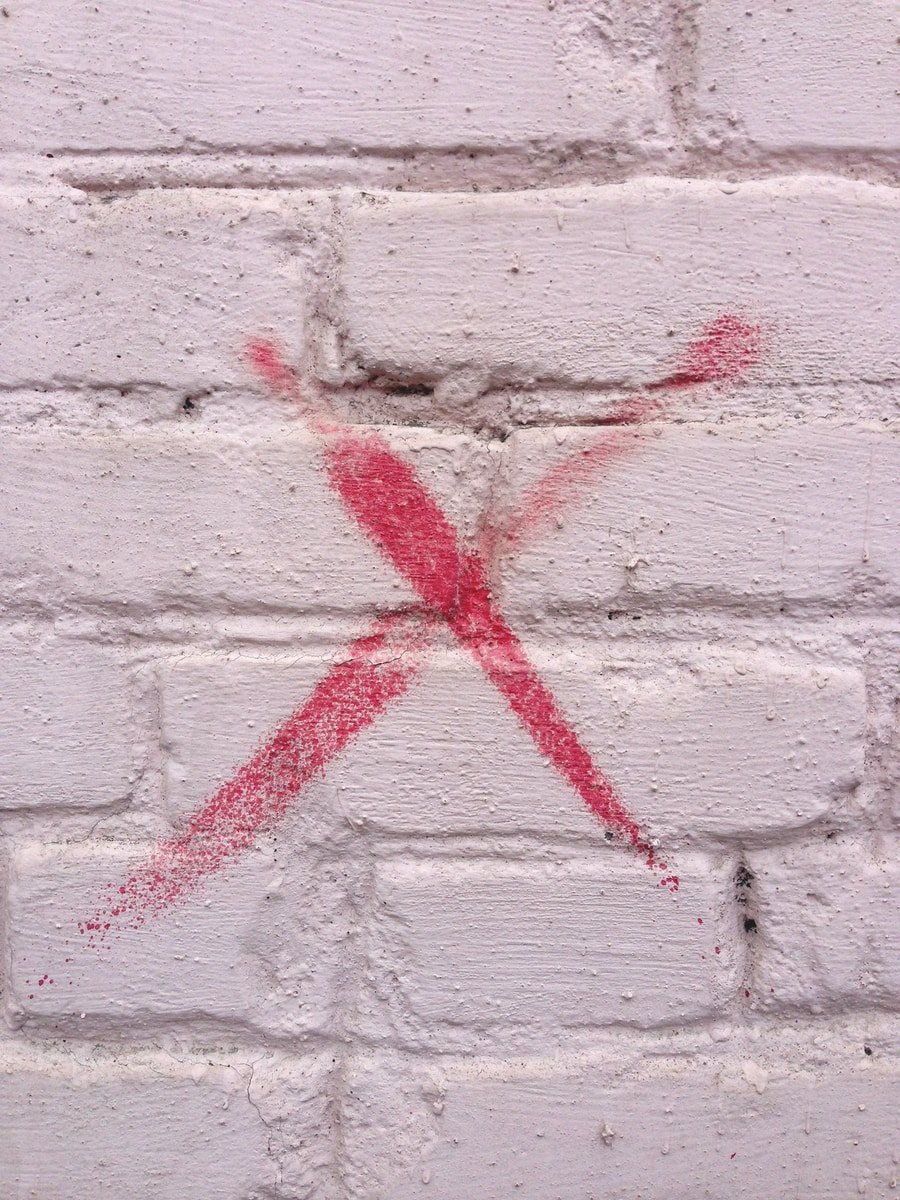 In the article, “ The Eulogy Of Malcolm X” by Cristin I was able to learn that Malcom X was a very important figure to many people. When he sadly passed away many people showed up to the funeral and that was able to show how empowering Malcolm X had been throughout his time here. Malcom X wanted all African Americans to be seen as every other person, not just a person of color. It’s a very good thing that he was so passionate about speaking out to this because many other African Americans had thought the same way he did. I think that Malcom X was able to change society in a positive way because of how he spoke out to people. He wanted all African Americans to be seen as something more than just people of color, he was upset about the situation and decided to do something about it which was not that common during that time period.

Do you think there’s equality now in todays society?