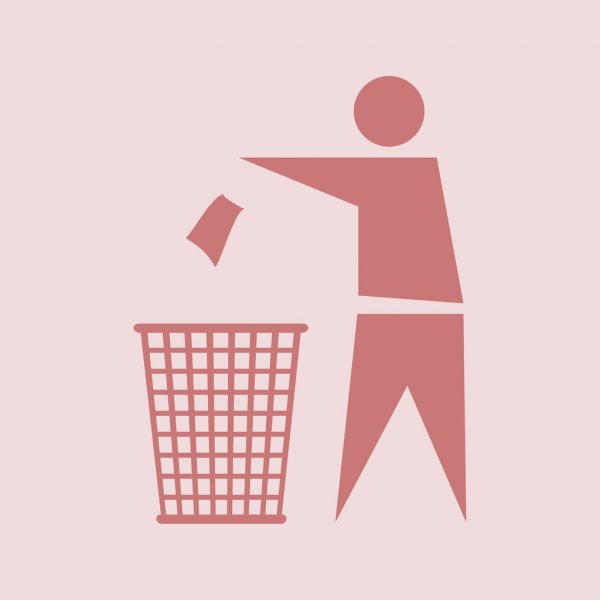 Imagine a young high school student. She is a senior this year and in the thick of college application season. Piles of homework line her desk, boxes upon boxes left unchecked on her to-do list, some homework assignments are pulled up on her screen. She doesn’t really know what to do, but she knows she needs to relieve this stress somehow. Hand hovering over the vape that her friend gave her, she made a choice. In a world full of discomforts, drugs provide an instantaneous yet ultimately unsatisfactory reprieve from stress, sadness, or boredom by simulating joy, eventually resulting in dependence and addiction in a person instead of cultivating healthy coping techniques.

Addiction is a sneaky thing. Often, a person will learn they are addicted too late, or simply not even care until it becomes nearly impossible to shake the habit. As someone who has never dealt with nicotine addiction before, it may be hard to understand how one gets to the point. The body is hardwired with a “reward system, called the mesolimbic dopamine system,” and it is “one of the more primitive parts of the brain. It developed as a positive reinforcement for behavior we need to survive, like eating. Because the mechanism is so ingrained in the brain, it is especially hard to resist” (Raven). Originally an important part of survival, this system has become the downfall of many people. In order to “reward” themselves after feelings of deep sadness, anxiety, pain, etc., people reach for their vape or cigarette. Doing so makes it harder to resist every time. Unless able to rewire the brain’s reward system or quitting the drug, the person will be stuck dealing with addiction that can only get worse.

So what does dealing with addiction look like? For many people in this situation, a dependence is built, leaving the person feeling depressed or angry. An article titled “Depression and Vaping” says that “even if you rarely felt sad before quitting vaping, you may feel increased sadness, irritability or sluggishness after quitting. These mood changes are usually temporary while your body adjusts to being without nicotine.” While the quick fix seems like a good idea in times of tribulation, the long-term effects are much worse. Not only have those negative feelings returned, but they have also been heightened. Sometimes, the easy way out is not always the best way out in the long run. The sufferings that come from withdrawal and addiction are ultimately much worse than having taken the initiative to cope healthily in the first place.

Luckily, there are ways to cope with stress healthily and without destroying one’s body. The CDC recommends dealing with stress by taking care of oneself physically first, making time for friends and family, and taking breaks from the things causing stress in the first place (“Coping”). Instead of reaching for dangerous stimuli, try doing something fun, whether that be taking a walk outside, painting a picture, or playing a favorite instrument. Surrounding oneself with good people will always help as well. The easiest way to avoid the effects of a drug addiction is to never get to that point to begin with.

The student weighs the device in her hand and slowly drops it in the garbage can beside her. It clatters as she watches it hit the bottom, and she stands up to go outside. Earbuds in her ears and a rejuvenated pep in her step, she breathes in the fresh air, once again ready to tackle the work ahead of her. She makes a plan to take more frequent breaks and make time for her family and friends. The constant worry and stress had ultimately taken up more time than had she taken these breaks in the first place. She knows that this plan will be more than just a quick fix to her problems. When the time is taken to figure out a more permanent solution, things will work out much better in the long run.

I completely agree and love that you spoke up about such a relevant topic for the youth of today! I especially found how you started and ended with a story but went into further detail of addiction in between to be quite intriguing. Overall, this was an amazing essay!