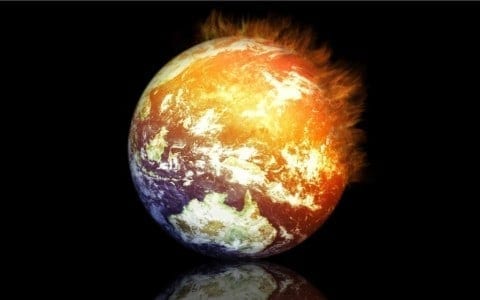 In the 21st century, the Syrian war is the most devastating conflict in the world. Starting in 2011, the war has killed thousands of soldiers and civilians, including children, in this senseless war that also displaced millions of Syrians. The war has resulted many atrocities from the Syrian government, harming their own civilians and forcing millions of refugees to flee the country. The refugee crisis is one of Europe’s top problems at the moment, and it is a matter of life or death for Syrian civilians.

The Syrian war has many instances where it was branded a “Crime against humanity” for its cruelty towards the people in the crossfire. A recent event deserves that brand, and it was the chemical attack on a village in Northern Syria carried out by the Syrian government. The strike on Khan Sheikhoun killed 92 people in total, including children. The world was shocked when this happened, and even more appalled when Bashar al-Assad said the government has nothing to do with it, and even more said that it never happened and said everything was fake news. We can see that is obviously not true, with videos and pictures of people choking on the grounding, slowly dying from the chemical attack. This is just one of the many instances where the line between the military and civilians are blurred, and results in civilian casualties.

The war has also displaced millions of Syrians from their homes. Daily air strikes and street fighting destroyed homes and made neighborhood uninhabitable due to its role as a battlefield. 5 million Syrians have fled the country as refugees, and neighboring nations are struggling to find room in their country to house them. Many countries are limiting their occupation of refugees in their country, and are trying their best to help integrate the refugees into their culture and community.

The Syrian war has affected millions of lives, and will continue to do so if the international community doesn’t help stop the violence. Nations have to come together to stop the meaningless deaths of civilians and the displacement of Syrians, and then would the nation of Syria finally see peace.