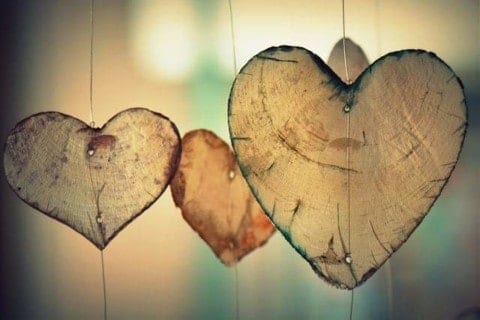 Hello Tania, I really loved your poem on “love.” In your poem, you said, “Some people give love about a hundred tries, some people just give up.” I thought this line was an amazing way to end your poem because it triggered an emotional appeal and at the same time it made me want to read more even though it was the end. I noticed you connected your poem on what love is to Romeo and Juliet and I think you did amazing. I like how you describe love as something that is hard to find and I agree with you about how you said many people throw the word “love” around too many times because even I use it on people who I don’t necessarily “love.” Overall, great job on your poem!

I’m so sorry, I mean Ariana!

Hey Ariana,
I love how you write your poetry! Infact, my favorite part of your poem was ”Now a days we throw “I love you’s” like it doesn’t mean anything”. I love it because it shows how real love is hard to find, and that what Romeo and Juliet had was real. And I also like how you keep repeating the words “some people” that way you can tell the difference between “love” now and in a story. I really like your poem, and I look forward to seeing what else you upload :)))

Dear Ariana
Thank you so much for sharing your poetry, it was really good! My favorite line was “Love, it is lucky to be found like the treasure that is hidden underground where the X marks the spot only to find that X is nowhere to be found” I liked this line because it is a great metaphor for how rare and hard it is to find true love. A second line that was very powerful to me was “It is a privilege we often take for granted, now a days we throw “I love you’s” like it doesn’t mean anything “ I liked this line a lot because saying I love you should mean something when you say it. Some people take it for granted when it should be cherished. This poem reminded me of the quote “ It’s not hard to make decisions when you know what your values are” by Roy E. Disney. It reminded me of this quote because Romeo and Juliet felt true love for each other, that’s why when Juliet saw that Romeo was dead she made the decision to kill herself too. Thank you for sharing your poem with me and I look forward to reading your next post!
-Hanna