Love is a Game

Home Love is a Game 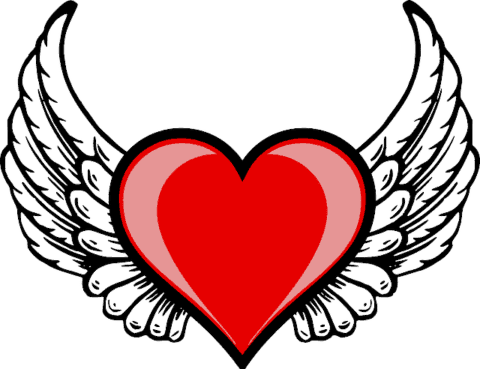 This poem is about two lovers who can’t be with one another because of family rivals. Similar to Romeo and Juliet the love from these two lovers are inconceivable. People constantly let a lot of challenges stop each other from being in love.

She said she wasn’t going to fall for him

Ugly and Fat described him

Surrounded by hate and love

Stuck on individuals with so much fear

Fear of rejection and temptation

He said he’s going to fall for her

Her smile was as bright as the sun

The light from her energy could keep anyone awake for centuries

Attention and Affection was something

They needed because back at home they was getting mistreated

Afraid to admit their feelings they kept it a secret

He said let’s run away and let the clock stop

The Power and Privilege was just a misunderstanding

Surrounded by hate and love

She can’t let him go

She can’t let him get hurt

They only had one chance of luck

Block from the views of the universe

Why can’t we be together

Distance and time was running from her

My mind was lost from memories that were not real

Distance and time was running from me

I can’t do this anymore

We can’t do this anymore

I don’t want to hurt him

I don’t want to hurt her

Love is pain and beauty

My family wouldn’t approve of this

We keep moving back to back

Emotions running wild with no control

Everything is so different when I’m with you

Dear Teresa
Thank you so much for sharing your poem with me, it was very powerful. What I really liked about the poem was how it was written from Romeo’s point of view and from Juliet’s point of view. Juliet not wanting to fall for Romeo and Romeo knowing he was going to. I liked how you put that both of them wanted to be together but the knew they couldn’t so they kept it a secret. One of my favorite lines was “Everything is so different when I’m with you, It’s like a warm fuzzy feeling leaving my whole body complete, we are like thing 1 and thing 2 for nothing else can be compared to you.” I liked this line because it really expressed and showed how much love and affection they felt for each other. Thank you so much for sharing your poem with me and I look forward to reading your next post!
-Hanna

Dear Teresa,
I believe you did an excellent job on your poem because it made me feel like I was going through that experience and actually made me feel like I was experiencing the story of the poem. I know that made your poem really strong, also the last sentence left the reader wanting more of the story leaving us ATTACHED. I don’t believe your poem has any flaws because it is very strong to me because it showing me all the tools we learned in Portugal’s class. Thank you for your beautiful piece of writing I’m looking forward to what you write next because i’m obsessed.
Sincerely, Martha