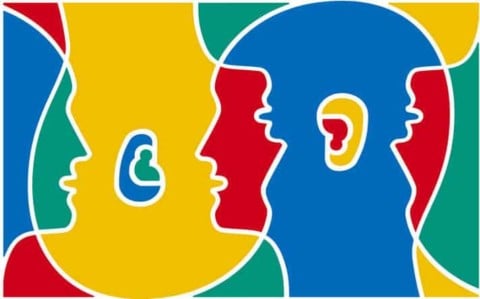 A lot of kids in ESL are Spanish-speakers and learning English, but there are other kinds of ESL students too.  My name is Marilyn Justino and even though I was born here in Brooklyn, I’m in ESL.  Not everybody immigrated.  For me, when I was younger the only language I spoke was spanish. but while I was getting older I was surrounded by my family and others that would speak english. so I got used to speaking english and forgot all my spanish. Now in general it’s hard for me because my grandparents speak spanish and a little bit of english. So when they speak to me I can barely understand them. They always say to me “Marilyn you got to learn spanish” I try and speak spanish but not 100%. The language I care about more is english because that way I can understand people more when they speak english instead of spanish.  It’s frustrating to lose that in my culture.

I am not surprised about your post, “Losing my Spanish,” because as a Spanish teacher I had realized that ESL classes are composed of two different students’ groups: Heritage Language Learners, and Second Language Acquisitions. There are many students who are born in the United States and do not Speak English as their first language. One sentence you wrote that stands out fo me is: “Not everybody immigrated.” I think this is a powerful statement which reflect the situation of many ESL students in the classroom because many teachers assumed that ESL students are immigrants. Another sentence that I loved was: “I got used to speaking english and forgot all my Spanish.” This stood out for me because as you I am forgetting my Spanish. Since I got enrolled in college I started to use more English than Spanish to communicate with my teacher and classmates, and I have noticed that I forgot many Spanish words.