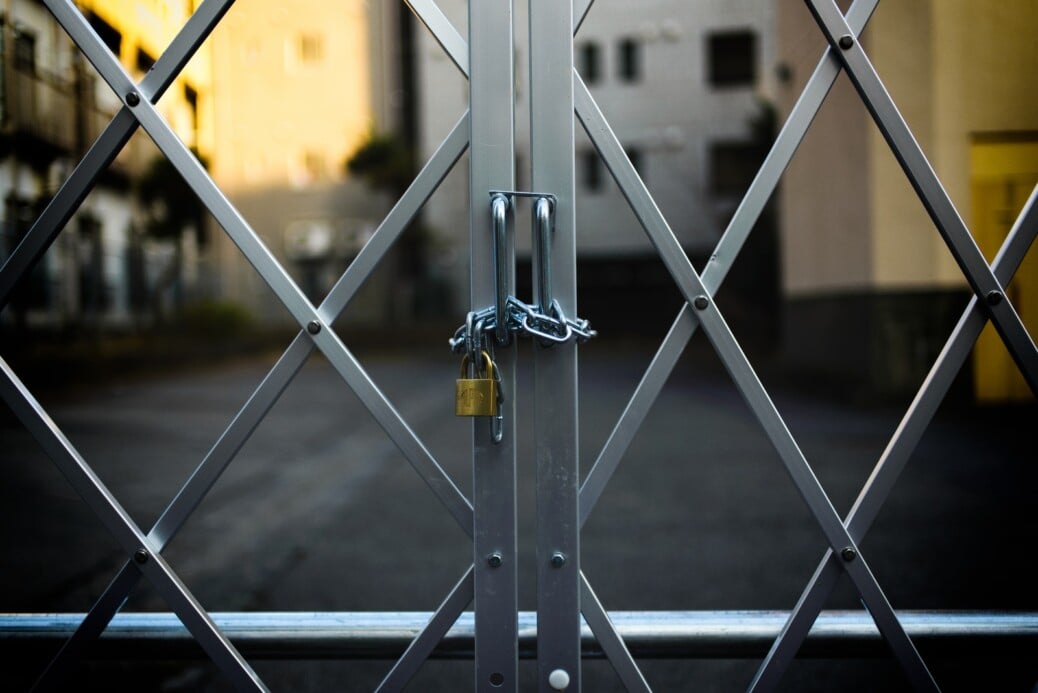 I believe that locked-in syndrome is one of the most interesting syndromes I have had the chance to learn about. The stories of these “survivors” are truly amazing and give you the opportunity to get a small glimpse of how someone with this syndrome lives. I question if living is the right word. Although they are breathing and have a heartbeat, they are living a life where communication is limited, hearing everything around them, and possibly being able to see everything around them. Now, what is a locked-in syndrome?

As stated in the article “Locked-In Syndrome”  by NORD, Locked-in syndrome is:

“Locked-in syndrome is a rare neurological disorder in which there is complete paralysis of all voluntary muscles except for the ones that control the movements of the eyes. Individuals with locked-in syndrome are conscious and awake, but have no ability to produce movements (outside of eye movement) or to speak (aphonia).”

Only 1% of stroke patients actually end up with this syndrome. It is rare but a very interesting syndrome that some, like Jean-Dominique Bauby and Richard Marsh, have to live with.

Bauby is the author of a memoir, The Diving Bell and the Butterfly, where he takes us through his life with this syndrome. At age 44 he had a cerebrovascular seizure, which is a type of stroke, that ended the life he was so used to. The article “In the Blink of an Eye” by Thomas Mallon, as well as the book, talks about how Bauby’s time of being a “perfectly functioning earthling” ended in a blink of an eye. However, the blinking of an eye is what doesn’t let him become “just another object in the room.” He used his left eye to communicate with the “outside world.” The blinking of his only functioning eye is what gives us the opportunity to be able to learn about the locked-in syndrome. He was not going to allow himself to not tell his story and with this story, he has inspired thousands of people to not give up on communication.

For Richard Marsh’s story, it is shared in the article “Locked-in syndrome: rare survivor Richard Marsh recounts his ordeal” by Amelia Hill. He is one of the few cases where “normal life” was recovered. He was “a former police officer and teacher” and at 60 years old was fighting for his life that was in the doctor’s hands and his wife’s call. He suffered a stroke and developed the syndrome while doctors were clueless. He heard that the doctors wanted to turn off his life-support system and asked his wife what she would like to do, yet he was still very much alive. He recovered 95% and shared the story of his experience. Marsh said:

“I had full cognitive and physical awareness, but an almost complete paralysis of nearly all voluntary muscles in my body.”

I believe that those who suffer from this syndrome are truly so fascinating and incredibly strong. They develop a new experience of life. The life they know is taken from them yet many have fought to find new and better ways to communicate even being trapped inside their own bodies.

This was really interesting I haven’t heard much about this subject before. How common do you think this syndrome is and do you think it is more common in younger or older people?