Living In The Flint Water Crisis 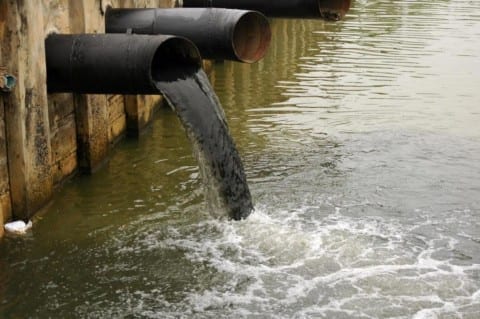 Why are people in Flint, Michigan still paying for water we can’t even use? If you think about it we use water more often than we think. We use water in our everyday life. We use water to shower, drinking, washing dishes, cooking, brushing our teeth and so much more. The average person in the United States uses 80-100 gallons of water a day. If the average person uses 80-100 gallons of water a day it would be very hard trying not to use it.

Not only do we not have clean water, the water is affecting people’s skin and hair. I’ve heard stories about people getting rashes just from  this water. People shouldn’t have rashes on their skin nor they shouldn’t be breaking out from this water that there are still paying for that’s not fair.

All this money have been donated to Flint and we still don’t have safe drinkable water. I feel like if the city of Flint used all the money that was donated to us to fix the pipes that would’ve made a huge difference. We got water donated to us by famous people that still didn’t fix the problem. We appreciate they help but it’s only so much one person can do. Donating money for us to get bottled water as a start. When the water got donated to us people could get free water. Today the water is limited. It’s not much water depots left. Everybody know that flint is going through a crisis and they gone limit our supply of water ? That’s not right. Even when you go to local grocery stores bottled water still not cheap. I feel like bottled water should be cheaper.

This is all the government fault. He was the only who thought it was okay to switch the water to the Flint River to save money. But living cheap is not always the best way to live. Then when the government first switched the water he keep on the low don’t nobody know about it . But why would you switch to the water to the Flint River knowing that the water is not safe. For many years I have been told that you can’t even eat fish or anything out that river so why would we want to drink water from that river?

Hey Sophia,
Thank you for sharing your thoughts with all of us. I recently read a CNN article that discussed the intricate ways in which this crisis can be solved. It has gone on for quite some time now as you acknowledged, but the possible resolutions have many variables that could go into permanently solving the problem. In order to fix this crisis, the government needs to fully commit itself to doing so in order to regulate these variables, and although it won’t be an easy task, it’s one that we need to accomplish so that the citizens of Flint can continue their lives. Here’s the article if you’d like to check it out!! http://www.cnn.com/2016/01/19/us/flint-water-crisis-whats-next/index.html