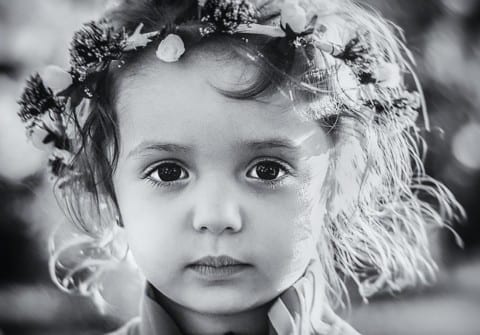 There are many types of child abuse the most common abuse is child neglect. This includes medical, educational, physical, and emotional neglect. Child abuse has depreciated but in the year 2015, 683,000 children were neglected 75% of those children were affected by neglect. The other 25 % were a different type of abuse physically, emotionally and sexually.There are no special groups of children that are immune to child abuse haven’t said girls are more common to be sexually abused than boys. There are no certain age groups neither but child abusers often go after younger kids just because there more vulnerable. They will beat their kids and tell them that “if anyone ask what happen to your face, tell them you fell at the park”. A recent victim from child neglect just occurred over the past weeks was only 4 years old. The mom and her boyfriend starved the little girl  and following that they beat her to death. The CPS failed to do there job. They were called out several times by the loved father before this accident and they said they couldn’t find enough information to take the child away.
What I think about child neglect is there should be a substantial amount of consequences proceeding the criminal wrong beings of any child. The first reason I believe it’s wrong is because children are so defenseless and innocent. A Lot of parents will have a bad day and just take all of their anger on their children out of spite. Most bullies, and ‘class clowns” act the way they do  at school because their home life isn’t the best and there being neglected at home, and they aren’t getting loved at home. And that can key in with the parents finances, most kids that are being abused is because the parents are depressed because the bills are due and they don’t have money because there spending it on drugs, alcohol or maybe they just don’t have it . So now the parents are angry and the take advantage of their children vulnerability and use it to there advantage.
Why is this topic so important? Because estimate about 1,600 children die a year from child abuse, 20,000 children have died over the past decade from abuse and its not decreasing its inclining. Family members are calling CPS on their on family members just because they are witnessing it. And when CPS gets there, the parents put on a front like there good parents, or they would even bribe their children into hiding into they leave. Another reason why this so important is because the kids are our future. If they are raised to get beat on their going to think that is okay and follow the footsteps of their parents. And if this continues to happen then I’m really scared for our future generation.