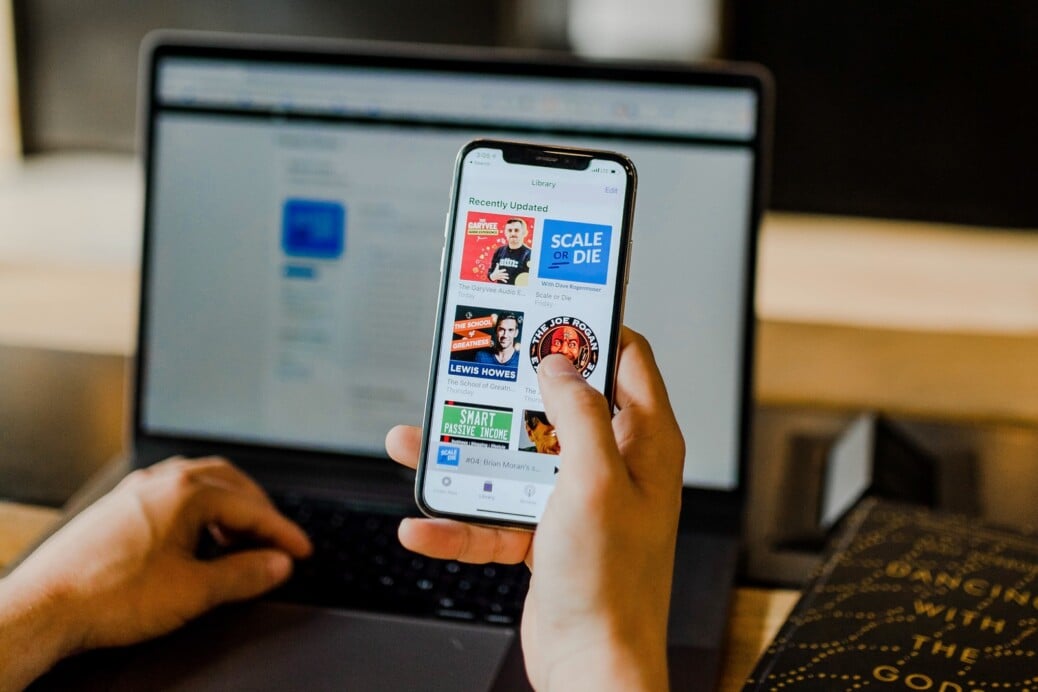 In the article, “YOU DECIDE: School Social Media Free Speech Case” (BTWl) I learned that there is a limit on what students are allowed to say–and not allowed to say–on social media. This situation has caused many conflicts on if statements should be punished if they were said online. It also caused many kinds to feel as if their action may not be held accountable. One example to illustrate this situation is a fourteen-year-old high school freshman named Brandi Levy who didn’t make the varsity cheerleading team. She published an angry social media post that included curse words and an image of her and a friend-raising their middle fingers.

Do you think people have limits to want they say on social media?
0
Please leave a feedback on thisx

I think what is happening in social media can get out of control and needs to have some rules. If many people thought that they could say whatever they wanted then the media would be a toxic and cruel environment. So yes there should be consequences for actions of people’s word even if it isn´t on campus. These words and actions should not be acceptable at all.

I am impressed by your post, “Limits on Social Media” because it is interesting that people should be limited in what there say online, especially students. With them saying something bad could possibly affect themselves from school.

One sentence you wrote that stands out for me is, “If many people thought that they could say whatever they wanted then the media would be a toxic and cruel environment.” I think this is very true because if people think they can say whatever they want, then they’re making themselves and the social media community bad.

Thanks for your writing. I look forward to seeing what you write next because I like how you think should happen on an interesting topic.

I am interested in your post, “Limits on Social Media” because you said how the students are taking the internet to talk about a lot of things that can be affected in the future. Also sometimes the students have moments where they express everything that doesn’t like and say a lot of things without thinking first.

One sentence you wrote that stands out for me is ”  If many people thought that they could say whatever they wanted then the media would be a toxic and cruel environment.” I agree with you because at these times the internet has a lot of freedom. It’s a media can everyone be affected no matter what a lot of people are being affected and need help.

Thanks for your writing. I look forward to seeing what you write next because I like how you express the topic that you are interested in.

I am drawn to your post, “Limits on Social Media” because you mention a form of how teenagers nowadays use social media to post rude things. One sentence you wrote that stands out for me is ¨I think what is happening in social media can get out of control and needs to have some rules.” I think this is valid because something does need to be done about teens misusing social media. I definitely agree with you on that. We need restrictions to be set in place.

Thanks for your writing. I look forward to seeing what you write next because you picked a very interesting topic.
﻿
Madai Villasenor

I am interested in the fact that you talk about cyber security. Yes, the internet is accessible to everyone but there should be some limits. You make good points on how digital footprints are left on the internet so people should make sure to check if what they post is appropriate.

I do think there should be limits to what is posted on social media especially since kids younger than 16 have access to the internet. It can be very influential so setting a good example for them is necessary. I think people shouldn’t be as careless and websites that are meant for older people should be harder to get into so kids don’t have to see inappropriate things they shouldn’t be seeing.

Thank you for writing this article. I look forward to seeing more of your opinions on social media usage.