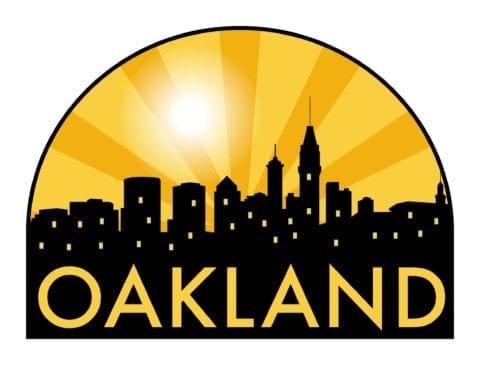 Dear Esmeralda
Dear Esmeralda
I am a student at SJSU. I agree with you on how undocumented people must be qualified for healthcare insurance. As you mentioned about the construction worker, I realized there is a good amount of undocumented people who works at heavy-duty jobs such as construction. It is very risky for these people to get hurt easily, and they have to pay a lot of money to see a doctor without having insurance. You provided excellent examples that happen in our everyday life and other people’s lives. I hope someday the government will take this issue into action and provide for their well-being. Thank you for bringing up this problem.

Hey Esmeralda, I clicked your piece because I thought it was an interesting piece about how life without insurance would be. Before I make any more comments, I think the title needs to be adjusted to specifically mention undocumented people. I was looking for a diverse perspective, but I was slightly shocked to find that you only addressed the concerns of undocumented individuals. However, back to the piece, I really enjoyed the points you were making because you cite evidence, legislation, and people’s individual experiences. It is clear that you put effort into this piece. I think the personal narrative of Ortiz was especially strong because it reminds the reader that health isn’t just about money and begins to create an emotional connection. One of my favorite parts about your piece was that you brought in an example of a real life solution that is utilized in the Alameda County. It is really important to show readers that a doable solution exists and works. After reading that example, I was intrigued and began to wonder what could happen if the same amount of care was provided for undocumented individuals in Oakland. My biggest issue with this piece was just the title. If you changed the title to include undocumented individuals, you would have had an amazing piece. Another thing to consider is to incorporate statistics about how often people become injured. Doing so can add a new dimension into the piece that shows the reader that injuries are common and can seriously damage someone’s livelihood.

Thank you for bringing up this important issue that many seem to ignore! Yes, a large amount of undocumented immigrants lack healthcare services and the few that do, are highly restricted to a small pool of choices. I loved how you wrote “Also that they should never judge a book by its cover because in realty they are all the same inside and outside” because many folks often forget this as well.

You clearly understand the topic that you have researched and can sympathize with it as well, which is a skill that many struggle with. I was wondering if you have a solution to allowing more access to healthcare in Oakland specifically. For example, if you were the mayor, what steps would you take to allocate money or resources to help this population? This is a big question, but I know you are capable of answering it ! 😀

I see what you are talking about and i agree with you because you talk about people without insurance but also undocumented people who also fall into not having insurance. You have a really strong ord and i think that if other people saw this they would also really think about it others would like to also assist you with this.

Thank you so much for reading my blog. The part of your comment that stood out to me as when you said that other people would assist me with my blog. A question I have is how would they assist me can you give details? I look forward to hearing back from you.