Life in prison without parole

Home Life in prison without parole 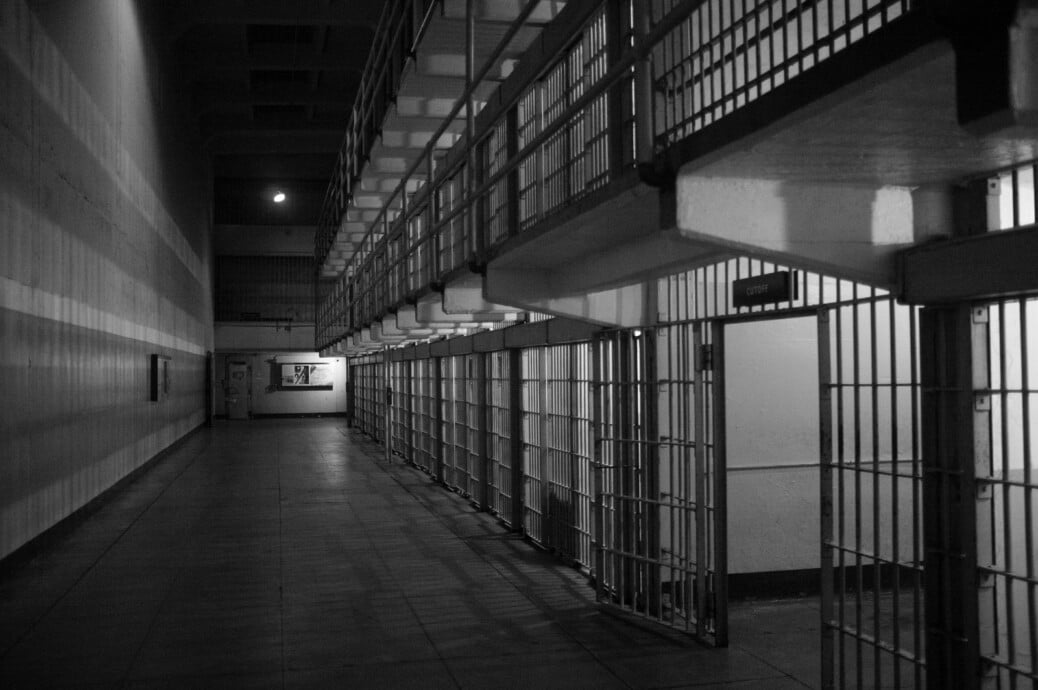 Cedric Rue was only 16 years old when he had committed a crime that caused him to go to prison for life. He had been having trouble with drugs and alcohol and had killed a 41 year old man with his friend when they went camping. He was then sentenced to life in prison without parole as well as his friend. Rue did not expect to be in prison for the rest of his life but he did know that he did deserve going because of what he did. Research has said that teenage brain isn’t fully developed in which they thought that life without parole for those under 18 violates the 8th amendment.

I think that this was something that these people deserve. No matter what age they are, if they had killed someone they should still get life in prison. Since they took someone’s life it should only be fair that they shouldn’t live theirs outside of prison. Even though the brain isn’t fully developed for teens, they still have to know that killing someone is not something that should be done.

Do you think that people should get life in prison without parole?