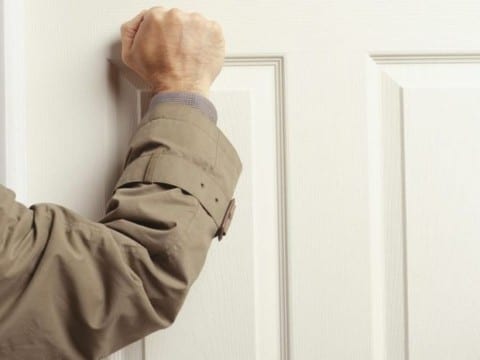 A topic that needs to be more discussed and problem solved, child sexual abuse in foster care. “As many as 75% of all children in foster care, will have experienced sexual abuse.” “ About one in ten children will be sexually abused before their eighteenth birthday.” A topic as disturbed as this does not create a comfortable atmosphere for discussion, but there are barely ways to stop the problem after the assault let alone to prevent it from happening on such a large scale.

The number of identified incidents of child sexual abuse decreased at least 47% from 1999-2006. This percentage makes it appear as if something is helping to prevent it, but only about 38% of child victims disclose the the fact that they have been sexually abused. It is so common that nearly 70% of all reported sexual assaults occur to children aged 17 and under. Child sexual abuse is defined in Federal law by the Child Abuse Prevention and Treatment Act (42 U.S.C. sec. 5106g(4)) as“…the employment, use, persuasion, inducement, enticement, or coercion of any child to engage in, or assist any other person to engage in, any sexually explicit conduct or simulation of such conduct for the purpose of producing a visual depiction of such conduct; or the rape, and in cases of caretaker or interfamilial relationships, statutory rape, molestation, prostitution, or other form of sexual exploitation of children, or incest with children.”

The problem with such a broad term is that not enough people know it, discuss it, or try to let the victims know that they’re there for them and are going to help.