Letter to the Next President: Homelessness

Home Letter to the Next President: Homelessness 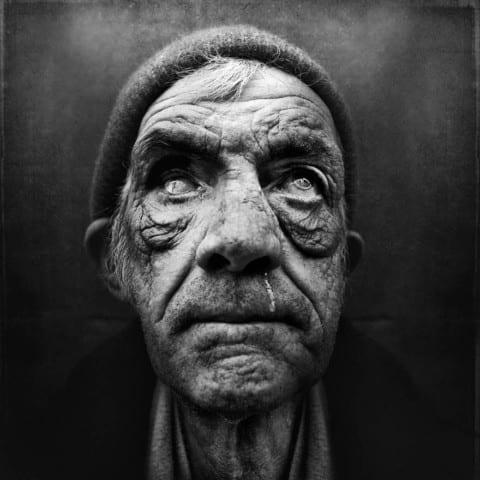 There is a story of a young man named Chris McCandless.  He was a well-educated student and born into a “perfect” family; at least he thought he was.  McCandless excelled academically and athletically.  He attended Emory University, with a Bachelor’s Degree in the double major of history and anthropology.  With no job, he was forced to live at home.  Things changed, however, when untold secrets of his family were revealed.  These secrets drove him to move out, feeling more comfortable living on the street than in his own home.  Despite the negativity, if the situation, McCandless took advantage of it.  He hiked all around the state of Alaska.  Chris found a love for roaming.  But he is a part of only 2 percent of those who choose to remain homeless.

Odds are, you’re familiar with the homeless.  They loiter in front of 711, beg for change when you walk by and are often looked down upon due to status.  What you may not be know, however, is that one in five homeless people suffer from untreated, severe mental illness.  In fact, 54 percent of those displaced face severe disabling conditions including mental illness, physical disability, and drug abuse.  This is not, however, all that the homeless consist of. Like us, they face challenges.  We worry about our privileges while they worry about the essentials.  Many face discrimination by police, restrictions regarding eating in public, and even banishment from businesses and other public areas.  In our community alone, those that are considered homeless are restricted from entering bathrooms after dusk.  Not being able to be hygienic results in the dramatically increased probability of illnesses, ranging from the common cold to HIV.

As members of our community, we see a need to provide them with essentials to live.  Our country lacks compassion, a trait that we must learn to obtain.  Although our nation provides limited resources, those doing so are unaware of the true needs of those using the resources.  In Butte County alone, many services conflict with one another, causing those in need to choose between two or more essential services.

Although our country is providing some assistance for the homeless, we are also discriminating against them by creating separation between those that are homeless and those that are not.  We must stop dehumanizing those in worse conditions than ourselves.  These people are more than without a home and deserve to be treated like such.  They are parents, children, immigrants, veterans, students- the potential future of our country.  This matters to us because in life we all have the potential to be these things as well.  The difference between us and them is that we have the support needed to carry through while most homeless only have themselves.

There are so many stereotypes that are labeled onto people, but one of the things that are important to us is that even homeless people are stereotyped into something that really isn’t true. We automatically think that a homeless person out in the streets is there because he/she ruined their lives with drugs, alcohol, they may have a chronic illness or poor financial planning.

We can all find ourselves in a similar situation, therefore we should provide more help and carefully plan schedules necessary to provide everyone with access to basic living necessities.