Letter to the Leaders

Home Letter to the Leaders 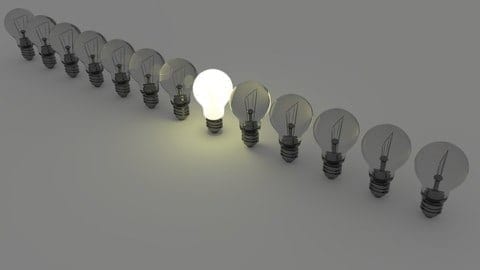 My name is Jasmnika Newbern and I am currently studying race relations in America. I have learned so far that America has not made the progress some may think it has in recent years.

My experiences growing up as an American teenager have been shaped between the intersection of many things. One of the most prominent has been my race. The color of my skin has impacted me in ways I never imagined. I have been seen as less than the minute i graced this earth due to systematic systems of oppression. I have been limited to the things I can do because of the lack of resources in urban communities.

An issue our elected leaders need to prioritize is race relations. It is hard to move forward as a country when there is so much division.

A suggestion to fixing the issue could be electing people who are not invested in feelings or hatred and ignorance. The leadership determines the direction he country will go into a certain extent. It has to be a white and able bodied man who can push this agenda. The country will not listen to blacks although Obama had amazing plans for the country he was limited because of racism, within the congress and White House.

I hope America finally realizes that BLACK LIVES MATTER, too.