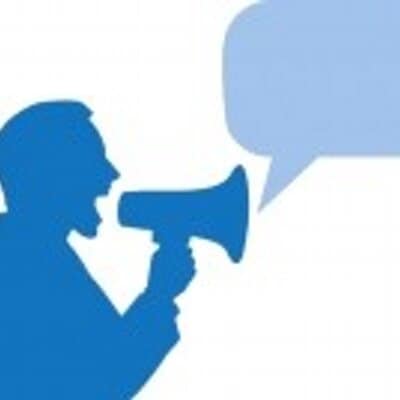 So far, the plot in “El Que Dirán”, it reminds me of the world.  In the book he talks about a young man being bullied because they all say that she is a prostitute.  Everyone in her school said she was a prostitute because a friend of her said she was, but she doesn’t know.  She began to find out who the person who had begun to be that rumor was. He went to the men’s bathrooms to find out how much they wrote on the bathroom doors.  And in that she realized that not only was she the one who considered her a prostitute but there were many more. She started gathering all the girls that were written in the men’s bathroom.  She wanted to reach the person who had written that about them. The plot reminds me because almost all women suffer from bullying for men because they start to get a lot of rumors from women.  That is why women are considered weak for everything that is heard of them although sometimes we know that this is not true, but since we do nothing to prove it, society is left with the idea that if it is true  What rumors. That is why women should not shut up, they always have to raise their voices so that others can listen and support them and thus stop seeing so much gender equality.