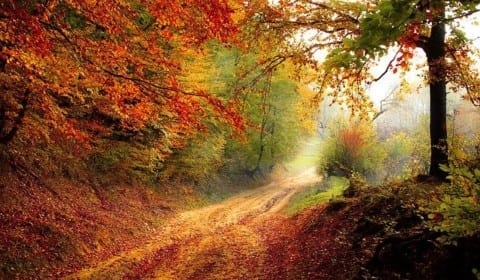 I’m starting to write about “The Glass Menagerie,” by Tennessee Williams. The thing that destroyed the whole world was a virus that no one can see. Then this thing kills each type of class. It does not care if you are rich or poor or black or white. Thus, the whole world has started to ask the questions how to get the drug for this disease. Since we are the same despite the color of the skin. we must love each other no one is stronger than the other we are all the same. And we are made with one greater belief or not God exists. What I have thought of the play since my last reading is that nothing is created, nothing is done, all this is transformed. Thanks to human behavior, they make or create stuff by not thinking about consequences that we will have in the long terme of the future. This is why now the whole world is suffering from someone or others behavior that is correct to do.

A reader’s questions might start on paragraphs 6-12 where it says:”In Spain there was revolution. Here there was only shouting and confusion.” This is important because the author is talking about the eSpain revolution instead of he is talking about American life conditions. This is surprising but at the same moment interesting because we can know and connect that all of the country is connected since if some country that is powerful others will get effects. That was the case of this crisis that was confusing people at that time because to find a job we need more companies that can help people to go work. The author seems to be making the point that sometimes using both imagination and memory is important when you are writing a play. We should describe everything that can help the reader to understand.

After this part of the play, most readers probably will be looking forward to reading the rest of this play because it is quite dramatic with a lot of thinking inside. I like the way the author is trying to convince a reader even if it is an imaginary story. The things that will happen next is the character who describes the scene, Tom will be a little selfish man. Then this play would be about class social. That is, one family who is inferior would try to force their daughter to get married to someone that is rich.