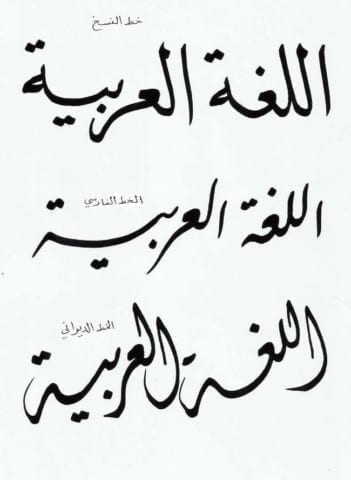 Ishak, I enjoyed reading your post, and I’m impressed with your English skills with only three years of learning. I would agree that being bilingual or multilingual is definitely a huge advantage in life. You may find this article helpful: http://www.bbc.com/future/story/20160811-the-amazing-benefits-of-being-bilingual. I’m looking forward to seeing what you write next.

Ishak,
I really enjoyed your post. You title caught my attention because I think people do not think about expanding their mind by learning new languages to further their education about the word we live in. Learning new languages will certainly help you become more intelligent and understand why certain things happen in the world. You may enjoy this article: https://www.fluentu.com/blog/advantages-of-learning-a-foreign-language/

This is very interesting commentary, Ishak. I am impressed that after only three years in the U.S. you have developed very strong English skills. According to The New York Times (http://www.nytimes.com/2012/03/18/opinion/sunday/the-benefits-of-bilingualism.html#), being bilingual makes you think about the world in a different way, and in turn makes you smarter. Many people believe that when you speak another language, your thought process is very different from when you speak your own language which in turn helps you see the world in an entirely new way. I will look forward to your next post.

I am really impressed with your work. Your podcast could relate to a lot of people, there experiences of language loss.

One aspect of your podcast that stood out for me was: when you said people make fun of Arabic language. I think that’s not right to make fun of any language in general. People could speak the language they want, nobody is perfect.

Your podcast reminds me of something that happened to me. I’m not really good at reading or writing in Arabic. A lot of times my siblings makes fun of me speaking Arabic.

Thanks for your writing. I look forward to seeing what you write next, because it was really good, keep up. !!

Hi Ishak,
I would like to say that I was very impressed with this piece of writing even more so when I learned that you only started learning English three years ago. I though you brought up a lot of good points about how being multilingual can never be anything other a positive thing. I myself wish I was able to speak more than one language. It appalls me that people in this country still do not respect others cultures and languages. Are you still learning Spanish? Can’t wait to see what else you write.
Violet