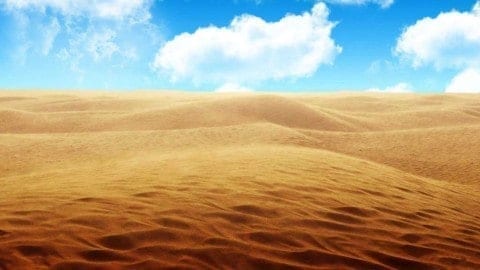 Lawrence in Arabia is a biography written by award-winning author Scott Anderson, who spent many years as a war correspondent, covering stories first hand from combat zones. His journalism during war likely inspired his writing of this novel which captures the Middle Eastern Theatre of World War I through the eyes of T.E. Lawrence (commonly known as Lawrence of Arabia). I personally loved reading this book because, not only was it a biography about a fairly unknown part of WWI, but it captures the human emotion and struggle behind it all.

The novel begins with young T.E. Lawrence, an archeology student at Oxford University. It then proceeds to dive into the background of other important characters we will see later  such as Curt Pufer, a conspiring german attempting to break the British Empire, and William Yale, a Standard Oil Company employee who will later work for the American State Department. After introducing these main figures, WW I itself begins, and we see firsthand the struggles and personal heartache that Lawrence and the Arabs fighting with him have to endure.

Even though there are countless books, movies, and articles written about T.E. Lawrence and the Middle Eastern Theatre of WWI, few authors have the ability to capture the emotion like Anderson does. As a society, we often think of war as simply who won or lost and the amount of casualties during the effort. We often fail to understand the emotions behind it all and the burdens that officers like T.E. Lawrence has to face. Anderson does a fantastic job at this, stating “victory carries a moral burden the vanquished never know, and as an architect of momentous events, Lawrence would be uniquely haunted by what he saw and did during the Great Loot.” Lawrence in Arabia is a fantastic novel that captures the struggles, emotions, and truth behind T.E. Lawrence and WWI. Although much is known of WWI and the Middle Eastern Theatre,  the human element is what Anderson is brilliantly able to show.

As someone who has always wanted to watch “Lawrence of Arabia”, this sounds like the perfect book to read before watching so I could get an understanding of what really happened, and what was just silver-screen magic. Thanks for the suggestion!

It’s good to hear about the more human side of war being talked about, especially from somebody who was in the war. Most of the time all you hear about is why its being done and patroness of it all, its good to have a good change of perspective.

Thanks for sharing your perspective of this book. It’s always great when books go past the biography aspect of the story and play on your emotions, especially in a book on war. Like you said, “We often fail to understand the emotions behind it all…” so it’s great when a book can show those emotions.