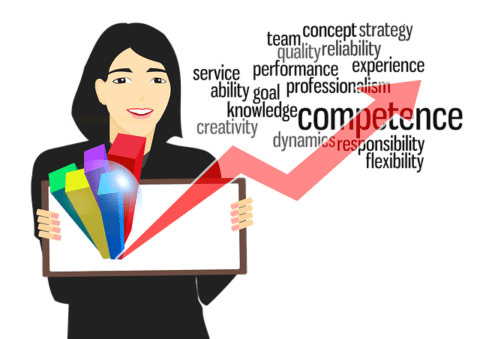 Laura is a dynamic character. Her archetype changes over the course of the play. At the beginning of the play, she is the archetypal saint. This can be seen in scene 1, where the author writes that Laura was not a type of girl who will be as her mother. Wanting some callers to come around you, Laura did not want that. For example in line 76 she says, “ I don’t believe we’re going to receive any, Mother.”

But by scene 6, Laura has begun to transform into the archetypal expert. Since she knows that Jim was coming to their house she has been acting weird. She was trying everything possible to ignore making eye contact with him. So she was smart and she was acting to be sick all of that just because she loves the guy but cannot tell him. She is the kind of person that loses their tongue when they see something they want. Evidence of this is on line 213 and 214 it shows, “Outside a summer storm is coming abruptly. The white curtains billow inward at the windows and there is a sorrowful murmur and deep blue dusk. LAURA suddenly stumbles – she catches at a chair with a faint moan.”

Laura is no longer the person who was not this crazy when it comes to men. She even told her mother that she does not like being like her.it was not easy for her to have a crush. But when it comes to Jim she is not herself.

A reader might predict that the turning point for Laura comes when she will definitely fall for him. At a certain point she has to tell Jim about her feelings and maybe before all of that she will be recognized. If everything went well, it may be a conflict between the two friends, Tom and Jim. Based on what I understand, Tom does not want her sister to be heart broken. And it looks like Jim is a kind of person that all the girls want to have. But I think that Laura will be in good hands and I believe that her feelings toward Jim were something that was natural because Jim seems like a nice guy. Line 116 encourages this prediction by showing how Jim’s answer was sweet, “ Must have been playing classical music on it! You ought to play a little hot swing music to warm you up!”