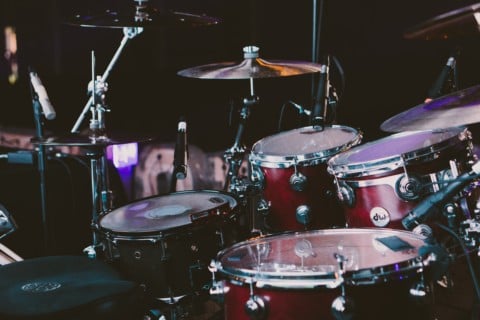 I read a post about one of the most inspirational people, a Mexican American Selena Quintanilla. Until this day after 25-26 years, she has been gone, her music is still played and inspires people. Her rise in the music industry symbolized leadership for Latinos around the world.

The Tejano superstar inspired, Christian Serratos who recently embodies Selena in the Netflix series, Selena Gomez, Jennifer Lopez. Did you know Selena Gomez’s named her after the song Como La Flor because they were such big fans. Across many social media platforms, people have said, “Selena showed me how beautiful it is to be Mexican-American and to be proud of it.” “She was magical and taught me you didn’t have to be stick-thin to be beautiful.” Her fans were her everything and the biggest influence on making music.

I personally love my name, because of her. I was not named after her but I was named for it to be easier for my Mexican American family can pronounce my name. Her legacy is forever lived, the queen of Tejano music. The demographic face of California changed for the first time in its modern history. Latios/Latinas have become the biggest ethnic group. They come to California for Opportunities that they did not have in their own mainland. recently vendors on the streets of towns selling corn, chips, shaved ice, are being beaten. Why? They are only trying to make a living like everyone else. How can we put a stop to this?

Dear Selena, your post brought me great joy. Her music is still played to this day and everyone adores them. It amazes me how much Selena gave to the community of Mexican-Americans. She gave us the power to feel free and true to who we are. If any of her songs are played it gives me great joy how the people around me know every word to her songs. It is sad though to see so many street vendors who are only trying to make a living are beaten on the street. There needs to be a stop to this violence.

Dear Selena, I really enjoyed reading your article. We can look back to civil rights movements where assimilation was pushed and Mexicans/ MexAmericans could not embrace their culture. It was frowned upon where even speaking Spanish was prohibited. I think its cool you guys have the same name and that you looked into the figure that Selena Quintanilla reprsents in the Latino/Latinx community. Having representation in a large platform such as the entertainment industry is empowering for our community.