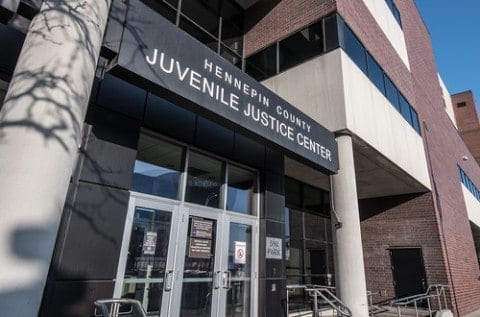 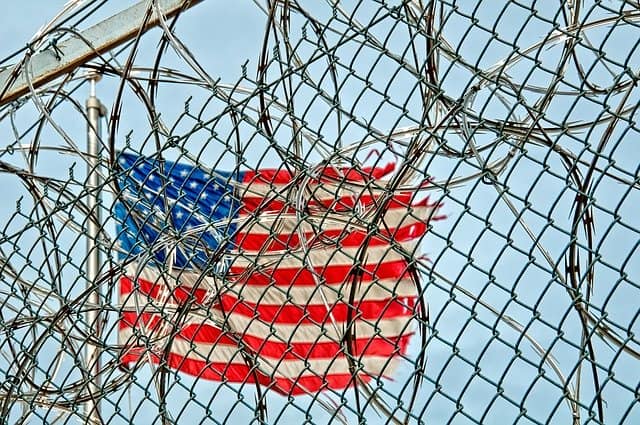 I am impressed by your post ” Lack of Education inside the Juvenile Justice System creates an Endless Cycle” because people were restrained from receiving the quality education that they wanted , aimed for and on top of that it was very difficult for them to graduate .

One sentence that you wrote that stand out for me is in lines ” The Impact of Incarcerating Youth in Detention and Other Secure Facilities,” says 43 percent of incarcerated youth nationally receiving remedial education services in detention did not go back to school once they got out, and another 16 percent went back to school but dropped out after five months.” These are more than just statistics, they show how these detention facilities impact students’ likelihood to graduate, or to continue their education at all?. It seems like it was impossible for them to get out of that cycle. Why could not people understand that those students have to complete their education?. It is not fair for those people to end up ruining their academics lives just because of social interruptions.

Have you seen this video https://www.youtube.com/watch?v=BinNvKznltA>? I thought you might be interested in this because it has slightly to do with certain people of color in the community. I wonder if the system was mostly likely like that for specific groups of people (including people of color or just everyone in general).

Thanks for your writing. I look forward to seeing what you write next because It is very important for me to update myself with this types of news about how dare there are ways like this to stop people from getting educated so that it gets to dispare the educational population. People of color tend to struggle more in society than white people.

I agree that this is an important issue. You might find this article interesting: http://www.justicepolicy.org/news/8775 . At the end it suggests ways to to help solve this problem.