Lack of Education in Sub-Saharan Africa. 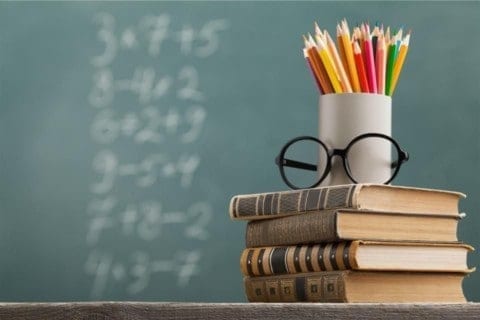 Africa is the least educated continent in the world with 21 percent of 20 to 24-year-olds have less than four years of education. Sub-Saharan Africa is Africa’s least educated region. It has the highest rates of education exclusion in the whole world. “Over one-fifth of children between the ages of about 6 and 11 are out of school, followed by one-third of youth between the ages of about 12 and 14. (Unesco.org)”.This disparity has come from a cause of reasons including colonialism, post-colonial violence, government corruption, et cetera.

This problem can be helped by giving to organizations that seek to foster education in Sub-Saharan Africa such as UNESCO, Africa Classroom Connection. A second way is by holding corrupt government accountable for the lack of education resources they giving their citizens access to. These organizations include Transparency International, Ghana’s Commission on Human Rights, Global Witness and Platform to Protect Whistleblowers in Africa (PPLAAF) (Globalwitness.org).

These suggestions have been proven to work in the past. Between 2000 and 2008, the number of Sub-Saharan African children in primary education increased by forty-eight percent (Unesco.org). During the same time, period spending on education in Africa increased by more than 6% each year (Theguardian.org). We can make a difference for the millions of still uneducated children in Sub-Saharan Africa but we have to start now.

Hello,
I agree with your opinion that education is so important. It’s the most effective way to change and improve people’s life. Here is a link that you may interested in. https://edlab.tc.columbia.edu/blog/9886-Why-is-Education-So-Important-in-Our-Life
Sincerely,
Wuyou Zhou