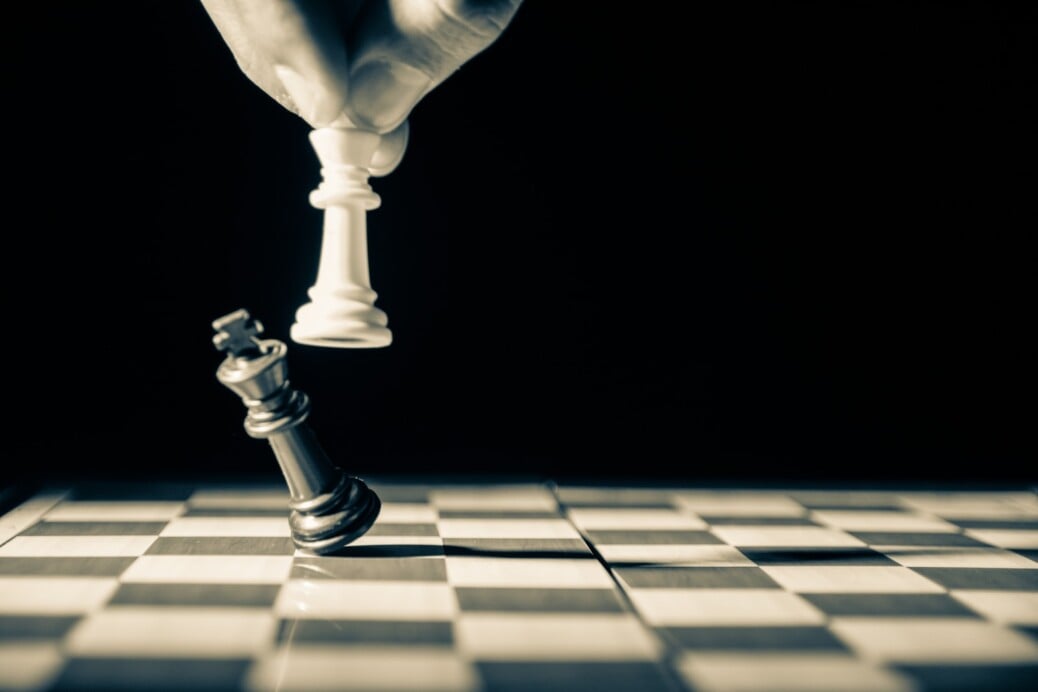 Manipulation, corruption, and violence are the strings attached to all those in power and/or power-hungry. Jack, the young antagonist, is fully immersed into a calculating persona in which he desires power above all else. He constantly is treading the blurred line of manipulation with the façade that he cares for the boys like a parent. In Lord of the Flies, Jack is the embodiment of hierarchical manipulation through his constant guilt-tripping, invalidation of others, and continuous act of comparing himself to others.

Jack guilt-trips Ralph into thinking he asks too much of him by expressing that the boys want meat. Jack plays the victim role by using his peers’ desire for meat in an attempt to create this facade that he cares about the entire group (Golding 44). However, in reality he is using this technique to avoid his correlating responsibilities that are fairly proportional to the influence he possesses. A manipulator plays the victim often to create this falsehood that the other individual is the bully (Nimmo). Consequently, by using emotional triggers Jack gains even further influence over the young boys.

Furthermore, Jack’s constant invalidation of Ralph’s wishes and superiority highlight his own desire to be on a pedestal. Invalidation is most commonly used as a self-defense mechanism instead of an offensive attack (“3 Common Tactics of Manipulative Parents”). Jack illustrates this aggression through his constant as well as very broadcasted reiterations of his prominence and sharpness as head of the hunters. His goal is to be revered rather than thought of as just another average, immature boy. Thus Jack’s motivation to continue to invalidate everyone’s ideas, especially Ralph’s, because it efficiently solidifies and asserts his dominance to the lost group of boys.

Consequently, being the umbrella over Jack’s other manipulative drawbacks, he keeps placing Ralph and him on a scale of who is more valuable to the group. Researchers have studied manipulators and stated that, “If they are successful in their manipulation, they will continue to do so until you are able to get out of the situation” (“Manipulation: 7 Signs to Look For”). Therefore, Jack continuously sneaks in snide remarks throughout the entire book in which he attempts to place Ralph on a lower pedestal than himself. He compares how his work is better and how he has more leadership qualities and keenness. All this pettiness and insecurity resulting in his endless comparisons branches from a crazed hunger for power that was catalyzed further by his appointment, granted it was a self-appointment, as leader of the hunters.

Jack, from Lord of the Flies, is the perfect example of how not to lead because he embodies the core values of destructive manipulation. He exudes these values of guilt-tripping, invalidation, and constant comparisons through his unnecessarily rude and controlling actions and words to his peers. Although one can normally argue that the line defining manipulation and obsessive care is blurred, you can tell Jack does not possess any compassion in his corrupt mind because he only grows more fervent in his mission for power, throughout the novel, which exhibits that he is not regretful and/or sorry. In conclusion, this analytical exploration depicts that those who are in power, whether conscious of it or not, are arguably fluent in manipulation.

Nimmo, Karen. “The 7 Deadly Sins of Psychological Manipulation.” Medium, On The Couch, 24 May 2020, https://medium.com/on-the-couch/the-7-deadly-sins-of-psychological-manipulation-cdbf61d7e879