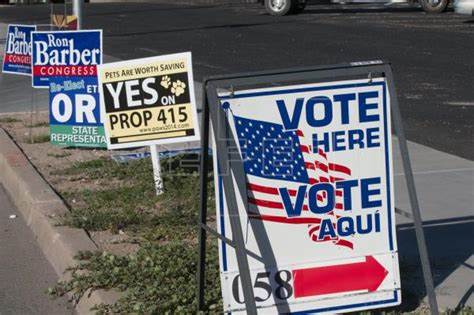 In the article, “Women’s History Month: Judge Ketanji Brown Jackson” it talks about Jackson and her journey to adulthood. Jackson grew up in Miami, Florida. Her parents were trained as teachers, however her father went to law school which eventually influenced Jackson to also attend law school. She was always the top of her class and was very involved with student body were she took the position of President. During her career she has had several important rulings, topics include border policies, environmental protection and more. Judge Jackson believes that the legal system should be fair for everyone. As a former public defender, Jackson spoke about the importance of giving equal and legal representation to all.

I think that this is a very important moment in time because it changes the way that people of color are being represented. For Brown to be the first black women apart from two previous black males in her position is inspiring. She not only brings hope to her generation but to those around her. She is an incredible person who has inspired many to not let anything even their race or gender stop them doing following their dreams.