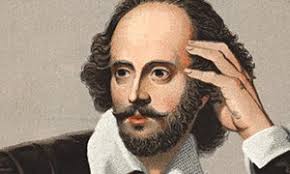 What I learned about the impact of tone was that you have to paste it right and project your voice at the right moments. What I learned about volume was that it is certain words that you have to raise your voice and lower your voice to. In my rehearsal and in my oral performance I learned that when you are reading something it has to sound like you are not reading it off the paper. It has to sound like you know it by heart and that it has been memorized. Some things I learned about Othello character traits are that when he talks people listen. You can tell when he is talking that he means what he says and that he speaks highly about what he says to people. He has strong character traits and the people in the play/story respect him. When I was performing I did not really feel any emotion it was just the thought of me getting it done right.