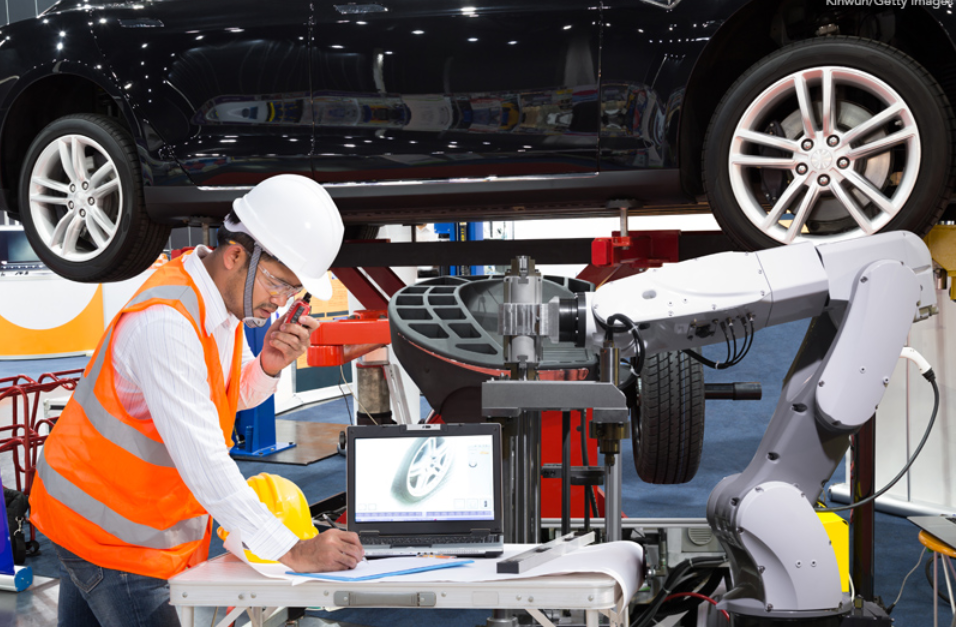 In the article ” Cars that stop drunk driving” (McGraw Hill) I learned that some companies are developing a monitoring system in cars. This has been caused by President Biden’s infrastructure package which included a demand for U.S automakers to find a way to stop drunk drivers from driving their cars and getting into an accident. These new monitoring systems would be able to detect if you are sober or if your blood pressure is too high. Some of these automotive companies like (Nissan, GM, and BMW) are already installing these things into their cars and testing them out. They even say that these new safety monitoring systems could be installed by 2026 and that if the safety system does detect that you are drunk it’ll stop the car and pull over.

I think what is happening is actually a very good idea because it’ll prevent crashes from happening. A lot of people usually go to parties and drink a few and the thing is that they go by themselves instead of having a friend go with them that’s not going to drink. This is why I believe it is a great idea that these companies are adding more safety into their cars. The crazy part is that the car itself will shut off if it sees that you are acting weird or detects that your blood pressure is too high. It’s amazing how far technology has come, to think that your car will pull over by itself and shut off if it knows your drunk is just on another level.

Do you think this is a good idea? Will it actually do its job? What if it fails?

Dear Felipe,
I am intrigued by your post “Keeping drunk drivers safe” because it’s different how they are trying to create cars that detect if you are sober or not sober. This is important because if you are not sober your car won’t start. One sentence you wrote that stood out to me was “These new monitoring systems would be able to detect if you are sober or if your blood pressure is too high. Some of these automotive companies like (Nissan, GM, and BMW) are already installing these things into their cars and testing them out.” This stood out to me because of how they are trying to create cars to be manufactured to be able to tell if you are sober or not. Thank you for writing. I look forward to seeing what you write, next because I was very interested in what you were talking about how the cars that are trying to dictate if you’re sober or not.