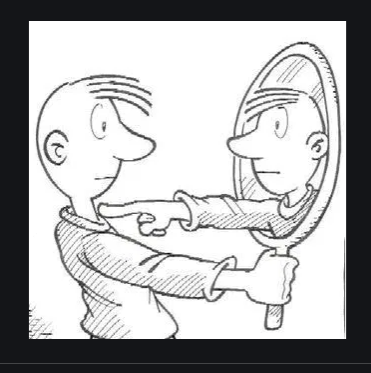 “The Glass Menagerie” starts with Tom’s narration. From what he describes at the beginning of the play, they lived in a poor neighborhood. Tom and his sister Laura’s personalities are so different. I can say that when they are talking to their mother. Laura is calmer and she listens more to her mother, Amanda. But Tom is always defending himself from what her mother says about him.

Scene four of “The Glass Menagerie” by Tennessee Williams might leave a reader feeling confused because the mother wants her son to do the things that she wants. She pretends to change the attitude of him and he is upset with his mother. An example of this is in scene four in line 171 it says; “TOM: Man is by instinct a lover, a hunter, a fighter, and none of those instincts are given much play at the warehouse !” In this line Tom is kind of saying to his mother that he does not like his job. This is interesting and funny because they both do not like Tom’s job. He wants to adventure and do something that he loves but Amanda does not like what Tom loves.

We learn something interesting about one of the characters, Tom in scene four in lines 173, where it says: “Tom What do Christian adults want, then, Mother?.” This is typical of how this character acts in this play, so far. He often seems to be frustrated with his mother because he wants to understand her mother with her questions. He tries the best for his family if it is necessary. But at the same time he wants to be free.

After this part of the play, most readers probably will be looking forward to reading the rest of this play because the discussion that Tom and his mother have about the future can change the perspective of Tom or Amanda. What’s probably going to happen next is that this part can be interesting and lead to a climax. This means that we are interested to see if the problems that they have can be solved or not in the future.