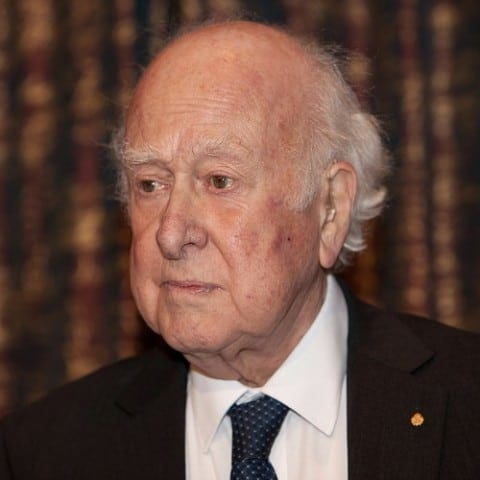 Particle physics is the study of the most significant things in our universe, the tiny particles that govern all of existence in our universe. The scientists that study these fundamental particles, work for CERN at the LHC. A collaborative effort of numerous countries, even countries that are enemies of each other, are working together to study what exactly these particles are, and what they do to our universe.

After the big bang, there was quadrillions of septillions of those particles floating around, which fused together to form protons, electrons, and neutrons. The Standard Model of Particle Physics describes categories of elementary particles, quarks, leptons, bosons, with the Higgs Boson being the most central of them. The only thing was, the Higgs hadn’t been discovered yet, but all of the other particles had. The Standard Model basically claimed that there was order in the universe, and every elementary particle in existence fit inside a category. In order for this to be true, the Higgs has to have a light mass of around 115 GeV. But if the Higgs weighed a heavy 140 GeV, then the standard model and basically all of particle physics, was seriously wrong. Meaning there is no order in the universe, and every phenomena in the universe is just a random event, chaos.

When the LHC was built, the big question remained, is the Higgs light or heavy? One day, on July 4th, 2012, Scientists at CMS and ATLAS – two experiments at the LHC – had stunning data from a collision. The data was consistent with all of the predictions for what the Higgs Boson was. After checking the data over many many times, CMS and ATLAS finally released their findings. They had found the Higgs, with the mass of around 126 GeV. This lead to an uproar in the particle physics world. The Higgs was neither light, nor heavy. This meant that the LHC had many more years of research ahead of them.

It is cool how in present day there are still so many things that we don’t know about the universe. Even in 2012, scientists were looking for answers that related to when the universe was formed, and they didn’t even find the answer back then. I personally think it is a good thing that we haven’t figure out everything about the universe yet, because it leaves more room to find crazy things that we never thought were possible. What do you think?