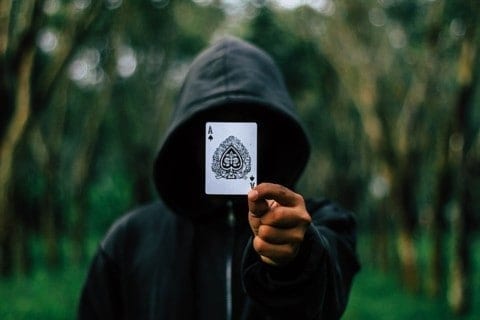 So far, the plot in The Hunger Games reminds me of the world. The plot reminds me of this because in my book Katniss had to fight for a medicine and it was almost killed by a girl from the other district. Something similar that has the world is when there are people who have to fight for their food. I think that this does not have differences of the world and of my book because the two have to survive not to die and in the world it is the same because people have to fight for their food so as not to die of hunger.

Samantha,
I think you make a great connection between the Hunger Games and the real world. The Hunger Games is one of my favorite dystopian novels and I agree with you that there are many aspects of it that we see in our world, such as people fighting for food or shelter. It is always scary realizing that our world has a lot more in common than we thought with books we thought were pure fiction. Thank you for sharing your ideas and I would love to read more. I would also love to read about other connections or ideas you have about the book.