Home Jokes on me 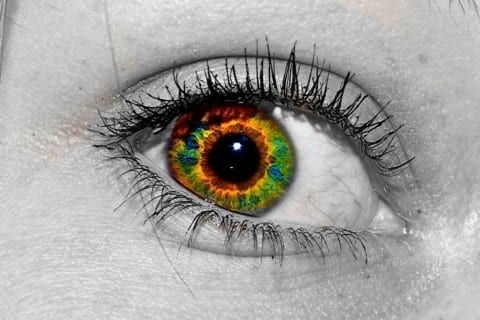