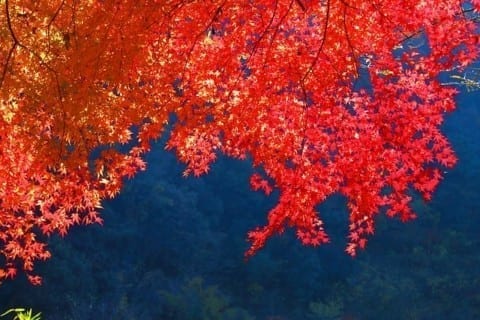 Japan was placed under the SCAP or Supreme Command of Allied Powers which was commanded by General MacArthur, to rebuild the country without the possibility of it remilitarizing. The Allies had war crime trials and dismantled the military and banned all military officers from taking new leadership roles. Economically the Allies made Japan their economy by breaking up large conglomerates and establishing more wealth for tenant farmers than the landowners, overall the allies made Japan adopt a more capitalistic model.

They also forced Japan to remodel its constitution in which they made the emperor a figurehead and gave women equal rights, also they gave the power to the Japanese Parliament.

Japan from 1947-1950 was regressing economically and with the rise of communism in East Asia the UN was increasingly distressed about the situation. The problem was that Japan did not have enough supplies to keep their industries progressing and growing. This regression stopped after the Korean War because Japan became the offshore supply and rendezvous center for America and its allies with this increase of supply and people caused by the Korean War made Japan economically strong which set the stage for Japan to stay strong in the future. https://history.state.gov/milestones/1945-1952/japan-reconstruction