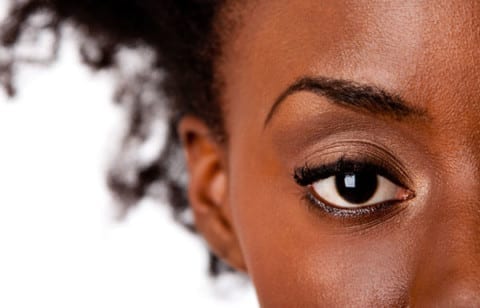 Janie is a  character whose archetype changes dynamically over the course of the book. At the beginning of the book, she is the archetypal survivor. This can be seen in paragraph 5 of part three, where the author writes:

“She hated her grandmother and had hidden it from herself all these years under a cloak of pity. She had been getting ready for her great journey to the horizons in search of people; it was important to all the world that she should find them and they find her. But she had been whipped like a cur dog, and run off down a back road after things…. She hated the old woman who had twisted her so in the name of love.”

But by paragraph 233 of part 1, Janie has begun to transform into the archetypal striver. Her being forced into a marriage she didn’t want to be in turned her into a striver, someone who strives to take control of their own life and find a life worth living with actual love and not one based on what her grandmother wants. Evidence of this is in paragraph 233 of part 1 of the NowComment version of this novel:

“What was she losing so much time for? A feeling of sudden newness and change came over her. Janie hurried out of the front gate and turned south. Even if Joe was not there waiting for her, the change was bound to do her good.”

Jania is no longer the person who allows her grandmother to take control of her life without any input on how she wants to live it.

A reader might predict that the turning point for Janie comes when she got into an argument with Logan on how nothing has come from their marriage. Paragraph 230 part 1 encourages this prediction:

“Mah mamma didn’t tell me Ah wuz born in no hurry. So whut business Ah got rushin’ now? Anyhow dat ain’t whut youse mad about. Youse mad ’cause Ah don’t fall down and wash-up dese sixty acres uh ground yuh got. You ain’t done me no favor by marryin’ me. And if dat’s what you call yo’self doin’, Ah don’t thank yuh for it. Youse mad ’cause Ah’m tellin’ yuh whut you already knowed.”

It was obvious that she wasn’t happy in this marriage, she didn’t love him or feel happy with him.