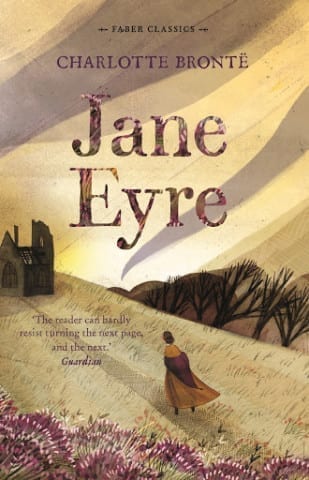 The first chapter of the novel Jane Eyre by Charlotte Brontë depicts the family dynamics of Jane and her family. Jane is an orphan who is being raised by her upper-class aunt. After reading chapter one of Jane Eyre, I can possibly use it as inspiration for my short story that explores the topic of social class, and more specifically, the mistreatment of people who are in lower social classes.

Jane endures constant torment and intimidation from her family. Chapter one describes how, one day, Jane’s aunt insists that she does not play with her cousins or spend time with the family. Jane obediently separates herself and finds a book to read. This initial separation establishes a disconnect between Jane and the rest of her family. She quickly becomes lost in the imagery of the book, revealing that she is content by herself. Jane’s cousin, John Reed, interrupts her and maliciously tells Jane that she is “a dependant, mamma says; you have no money; your father left you none; you ought to beg, and not to live here with gentlemen’s children like us,” demonstrating his heartless belief that Jane is not valuable because of her past, an introduction to the insulting idea that she does not belong with her wealthy family (Brontë 4). John hits Jane with the book, and she fights back, resulting in Mrs. Reed locking her in the red-room. Her ability to fight back against John’s prejudice emphasizes her inner strength that she finds when experiencing oppression. John’s actions highlight the arrogant beliefs and cruel behavior of some people in the upper class. Jane’s freedom is taken away when she shows courage as she is bullied, revealing that the people in her life do not want her to be independent.

I believe that I could use some of the themes present in the first chapter of Jane Eyre in my own short story. The distinction between social classes is prevalent in this chapter, and it can act as inspiration for my narrative. I could write a short story about a character who is resilient against mistreatment and oppression.