Jane Eyre as Influence For My Story

Home Jane Eyre as Influence For My Story 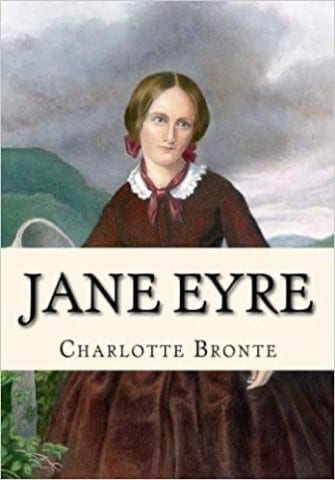 Often in novels, characters are what drive the plot forward, allowing readers to immerse themselves into the story, both from how the characters see the world and how they interact with it. After reading the first chapter of Jane Eyre, a novel by English writer Charlotte Brontë, I will attempt to infuse imagery in my writing, especially for the upcoming Senior Capstone project, as Brontë incorporates multiple literary devices to highlight character.

To lay the first stone of the beginning chapter of her novel, Brontë immerses the reader with descriptive, formal prose, introducing varying themes early on through the characters, specifically Jane Eyre and her dilemma. Almost immediately, the readers learn of Jane’s character and how she is underappreciated and often viewed as less by her own family members. She introduces honest, candid characters from the beginning, something significant in the creative process of writing stories. Keeping this in mind, I will try to introduce realistic characters with their own unique voice, similar to how Brontë characterizes Jane as an outspoken, young independent woman first and foremost. For example, though kept on the outskirts, Jane sits and reads alone, yet a schoolboy named John torments her, which leads her to say, “‘Wicked and cruel boy!’” demonstrating the frustration she has over her loss of freedom (5). Her character’s desires are clearly and immediately illustrated in this first chapter.

Using Jane Eyre as inspiration, I will introduce the characters through the use of imagery and other literary devices to emphasize and hint at the theme, similar to how Brontë builds her characters through dialogue and descriptions. I will most likely focus on a female protagonist and, after reading this, I might focus on gender roles or heroism, though this is most likely subject to change. By focusing on a woman confined by society much like Jane, I could write a short story focused on gender equality.