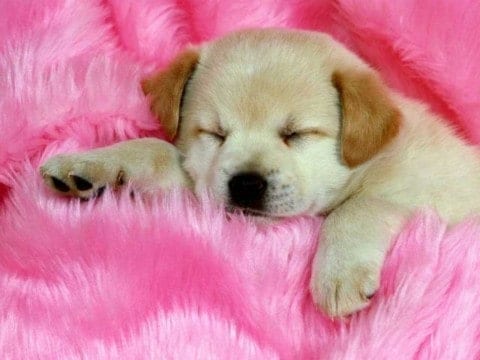 So far central idea of Cazadores de Sombras by Cassandra Clare remind me that  sometimes people criticize people without knowing them.When I arrive to United States America I thought that the people treated  foreign people differently, but it was not so, they treated you like everyone else here. Sometimes we criticize people without knowing.  In the book of Cazadores de Sombras it’s about a lady called Clary that when she arrived to Institute,she thought that the inquisitor was bad, but she was not like that. Because she helped  the hunters to be better, Clary discovered that she was a cold person, because she was shy and not because she wanted to be mean to people.