Is video gaming a sport?

Home Is video gaming a sport? 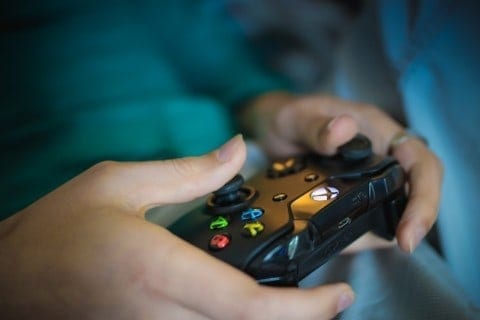 The general discourse in the article “is video gaming a sport?” (upfront) is if video gaming (also known as esports) should be deemed as a valid sport. There were several things in favor of esports listed but some refutations as well. One pro in regards to establishing the validity of esports is the fact that video games are said to improve our reflexes, strategic thinking, and attention spans. According to the article, they can also, just like traditional sports, esports can help pay for your college tuition. Many colleges and universities have esports programs, and they’ve given out more than$16 million in scholarship money to high school esports players. Although many people undermine claims like these by stating the fact that sports are an inherently physical activity that provide health benefits.

In my opinion, I agree with the statement regarding sports being inherently physical. Deeming video games as a valid sport completely disregards the hard work and discipline that several athletes put in out of dedication. Not to mention, can you imagine what would happen to future generations in regards to health and fitness? Esports being validated could influence young people to the point where they no longer see a point in fitness and academics due to the fact that playing video games is being rewarded with financial compensation.

What do you think? Is video gaming a sport?