Is Video Gaming a Sport?

Home Is Video Gaming a Sport? 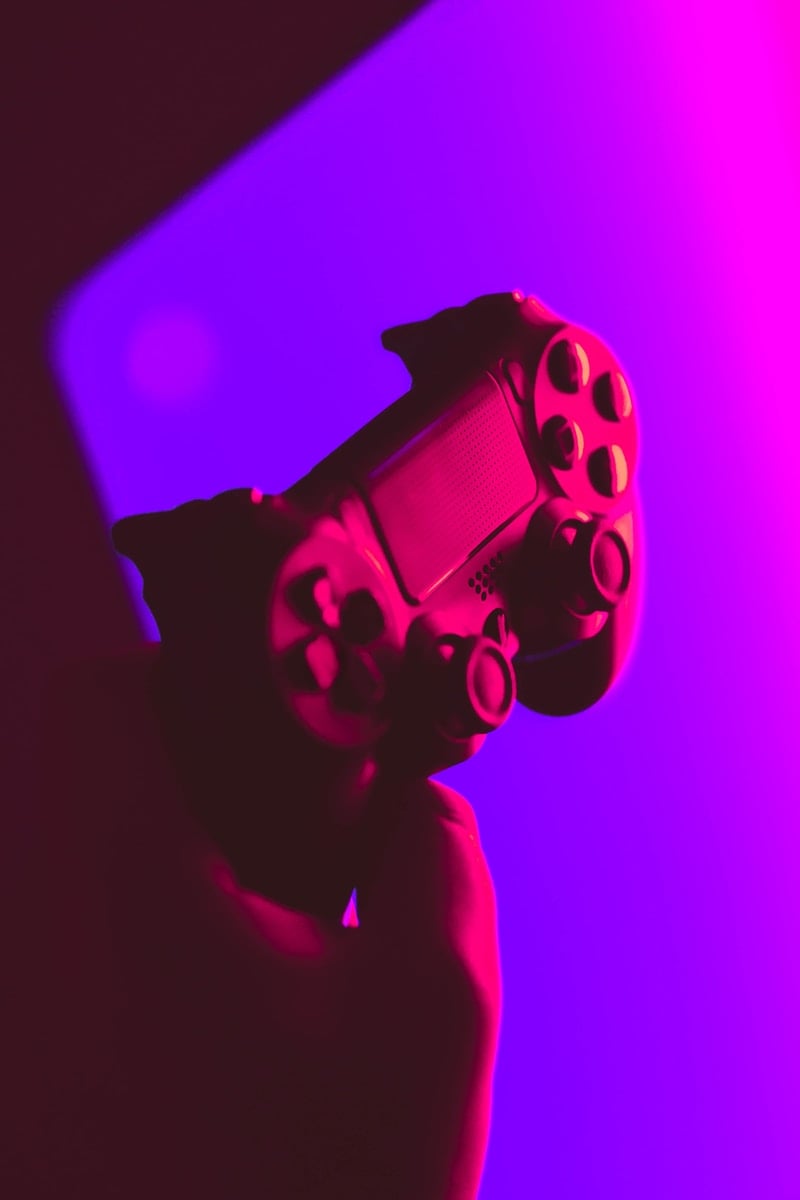 The 2019 League of Legends World Championship, one of the most popular video game tournaments in the world, drew around 100 million viewers. Esports, or electronic sports, are another name for video game events. Esports have been increasingly popular in recent years. In 2020, the global viewership for esports will be 495 million individuals. As the realm of esports expands, the question of whether gaming is a sport has arisen. A founder of a high school esports league debates whether video games should be called sports with a graduate student specializing in physical education.

I can agree with this. Esports has different kinds of sports in their games such as football, basketball, and soccer. Millions of people play these types of games anyways. Esports, like traditional sports, can help you pay for college tuition. Many colleges and universities have esports programs, and they’ve awarded over $16 million in scholarships to high school esports competitors in our league so far.

Do you think video games should be considered a sport?