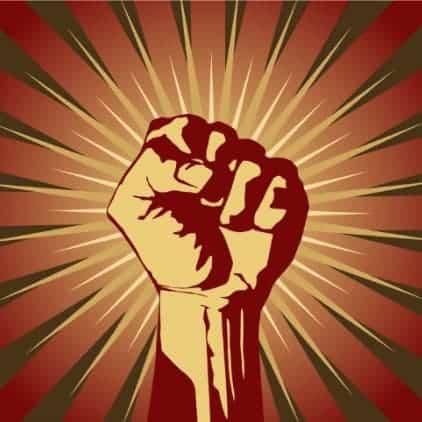 The article that I chose for this assignment was about the Truth Initiative buying TV ads that accuses tobacco companies of purposely targeting the mentally ill and U.S. soldiers. The main focus of the ads was on the fact that “roughly 40 percent of cigarettes sold in the U.S. are smoked by people with mental health issues, including depression, anxiety or substance-abuse problems.” The makers of the ads explained that since the number of people smoking cigarettes was declining that they needed to find people that would become dependent on them and in turn be a consistent buyer of cigarettes. Tobacco companies for the most part have not responded to the growing accusations that they are targeting vulnerable populations. In response to a recent Washington Post article on the socioeconomic divide in smokers, the country’s largest tobacco company, Altria, said it uses the same marketing approach across the country. But were then forced to hand over help to smokers and encourage smoking prevention as part of the 1998 Tobacco Master Settlement Agreement. The ads also state that the tobacco industry is not only affecting those with mental illnesses and U.S. soldiers but also people in low-income communities, racial and ethnic minorities, and LGBT individuals. The disproportionate effect tobacco has on these populations, and other marginalized groups, is due to various social and economic disadvantages. One factor that these populations have in common is that they have all been exploited by the tobacco industry.

The tobacco industry has also supported some common misconceptions about tobacco and mental health, mainly that cigarettes have a therapeutic effect and quitting will make symptoms worse, by funding misleading research studies. Companies have promoted messages that cigarettes will “improve your mood” and “help you to relax,” said Dr. Jill M. Williams, professor of psychiatry and director of the division of addiction psychiatry at Rutgers University-Robert Wood Johnson Medical School, at the 2017 Warner Series on tobacco and social justice. Contrary to messages from the industry, research shows that quitting tobacco improves treatment outcomes for substance use and mental health conditions. Despite the benefits of quitting tobacco, people with mental health conditions face many barriers when it comes to quitting. Many treatment centers do not offer smoking cessation services, and the tobacco industry has also supported efforts to block smoking restrictions at mental health facilities. Given the targeted marketing to this population, it may not be surprising that people with mental illness have less successful quit rates than others.