Is there too much cheese?

Home Is there too much cheese? 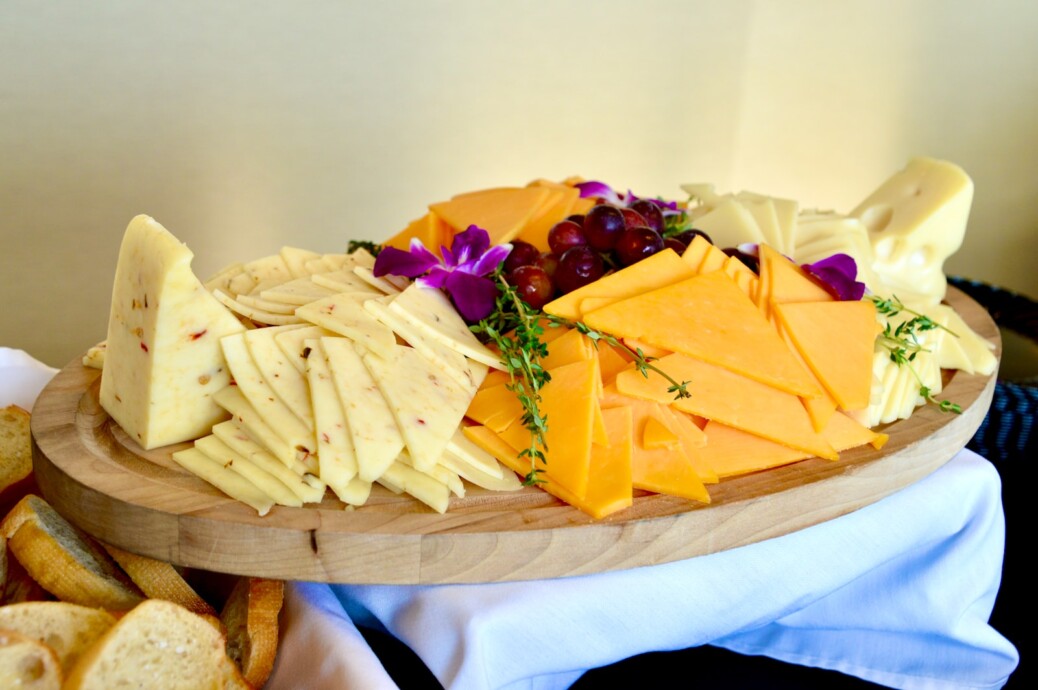 The article “Extra cheese” by an Unknown author, talks about how there’s been too much cheese in the world which sounds absolutely crazy and bizarre to hear as I thought many people drink mil but, no! cause according to the article many people skip milk which is why there is much cheese out there to be “enough to create a wheel the size of the U.S. Capitol—is starting to affect the economy.” which is weird as the numbers suggest that its over 1.8 billion cheese because many farmers didn’t wanna waste milk and its been increasing over the years.

In my opinion, I feel like maybe it’s not a bad idea that we have too much cheese since we could use the cheese for the people starving or something which can be useful as it can maybe help prevent world hunger maybe.

Question? What would you do with too much cheese if there was too much?