Is the Future here?

Home Is the Future here? 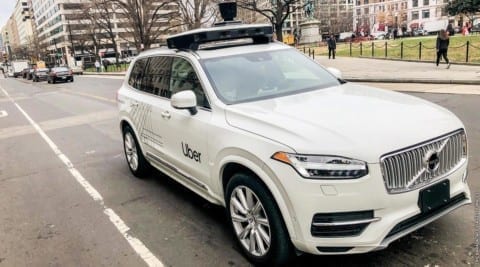 In the article, “Are Driverless Cars a Good Idea?” I learned that there are many positive and negative features to the driverless cars. This new technology can help the people that aren’t able to get a ride, because either a disability or just because they aren’t old enough, get from place to place at ease. With driverless car, it can make driving much more safer. In 2018, more than 36,500 people died because of car crashes. When in the car crash, the factors to the disaster was either because the driver was intoxicated, reckless or just distracted. With driverless cars, this all can be avoid with the new technology implanted in the car. Despite this new technology, their can be software malfunctions. A few examples of the malfunctions were the deaths of a 40 year old man that died because the system didn’t pick up algorithms because it was too bright and also in 2018, a 49 year old was struck and killed by a vehicle also using technology.

I think that driverless cars are the future of this world. It does have it’s pros and cons but this can be very revolutionary because it can allow those without access the access for the rides. With those rides provided, people can get to place to place safer but yet the software needs to be 100% completed and relied on in order for this to work.

You think driverless cars would be good for the environment?