IS THE CORONAVIRUS UNINTENTIONALLY HELPING THE EARTH?

Home IS THE CORONAVIRUS UNINTENTIONALLY HELPING THE EARTH? 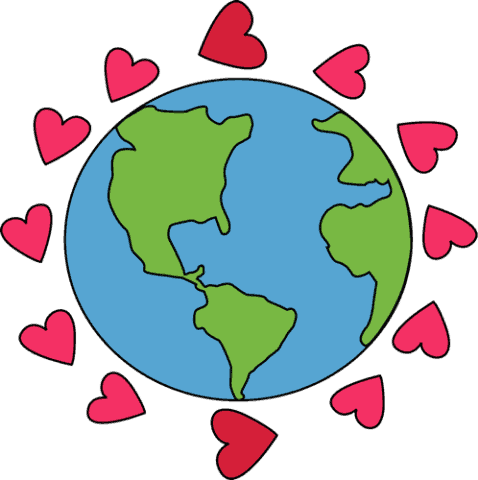 With the pandemic of the coronavirus rising and people staying in I have begun to wonder if the planet is unintentionally getting healthier due to the coronavirus repercussions. According to the New York Times, 18 states have put a statewide order on residents to stay home and 12 states have placed an order on some parts of the state to say home. According to Education Week all states have closed down schools at least until the end of March. According to The New York Times 66 countries have placed travel bans on other countries along with self quarantine measures on its citizens. With so many people now forced to say home carbon emissions have drastically gone down. According to The American Prospect, “…lowered CO2 levels have been showcased immediately in this coronavirus shutdown. All over China, air quality is better than it’s been in years. The story is similar in the United States. Because of lessened car traffic, Los Angeles, Seattle, and other American cities are seeing a drop in smog and an improvement in air quality…” According to NBC News Venice has had unintended clearer water due to less boat traffic and in “San Francisco…. the average concentration of fine particulate matter — tiny particles in the air that are dangerous because they can be breathed deeply into the lungs — over the past five days was almost 40 percent lower than the previous year.” Thanks to all my findings the answer to my question is yes, coronavirus is unintentionally helping the planet however, it is not permanent. Also according to NBC News, “experts warned that observed reductions are temporary and that as cities, countries and economies bounce back, so, too, will emissions — unless major infrastructure or societal changes are adopted.” Knowing that it is possible to help the planet will hopefully inspire world leaders to keep the world, and the people who inhabit it, healthy.

Hi Pauline,
I think your post is very interesting because I don’t think many people are looking at this situation this way because they are only worried about the virus. I think you bring up very good arguments and facts that prove that with people staying home we are helping the earth. Here is another source I found that can help with your argument.
https://www.usatoday.com/story/news/nation/2020/03/17/coronavirus-could-be-saving-lives-pollution-carbon-emissions/5066718002/
Thank you! Great Post!
– Abigayle