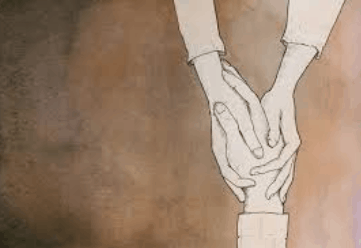 Look through the Law in the U.S, there is no law that says it is illegal or legal to suicide. In the basics of the law, suicide can be defined as an intentional homicide but the person suicide didn’t hurt others and the person has already suicide, then there is no one for legal liability. If no one can take the ability of suicide then there is no purpose to make a law for the actions of suicide.

The action of suicide relates to the right to death. Now we have the human right to protect our selves and decide our path, we can not say that people do not have their right to suicide, they do control most of their life. People think suicide is another way to run away from stuff but they never thought about how hard for people to take the truth that there is a friend/family that leaves them but killing themselves. Live in society might be hard but the truth is suicide is a stupid way to finish a horrible life, Life is about family and people that will always support you, talk to people that support you, don’t leave them alone.

I think this discussion is very interesting, especially because I can’t find an answer for the question. While I do not think suicide is right, it seems ridiculous for it to be a crime. What made me think most was when you said we have the right to protect ourselves and choose our own path. It made me think on the question, do we have a right to die?

Hi Cindy,
I think the topic you chose was really cool! But I think you should have stayed in the boundaries of whether it’s legal or not. Instead of venturing into the topic of how selfish it is or how “stupid” is it to be quoted by you. I think this article will help you understand how suicidal people truly feel instead of your own judgement.
http://healthexperiencesusa.org/depression-in-young-adults/living-with-depression/how-depression-feels/
I hope this article helps you see the true reasons why some people choose this option.