Is Recycling Really Helping Us?

Home Is Recycling Really Helping Us? 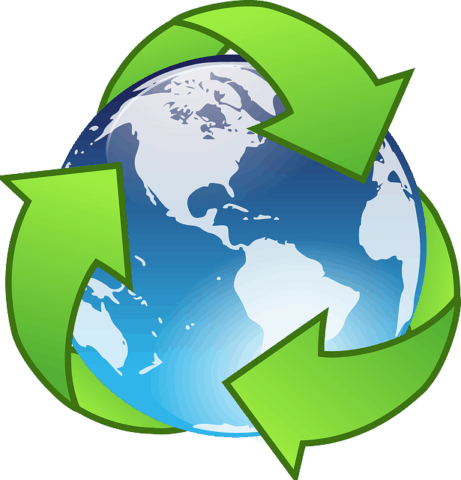 According to Neil Seldman, the president of the Institute for Local Self Reliance, which is a “nonprofit advocacy group that helps communities find local solutions for sustainable development” (Thompson, 2016), recycling in the United States is benefiting the economy as well as creating jobs. Seldman notes that the recycling industry has produced more than a million jobs. Recycling also introduces “just a fraction of the new job creating and job sustaining endeavors from around the U.S.” (Seldman, 2016). A new administration in Reading, Pennsylvania has hired “its own workers at union wage and benefit level to manage the city’s recycling program” (Seldman, 2016). This new administration provided 10 new jobs and Reading expected to save $300,000. Seldman claims that Reading is home to a plant that creates 100 jobs at $14/hour. Along with this, there will be an additional 20 jobs with distribution and warehousing. In addition to Reading, Pennsylvania, there are many other places in the United States that are taking steps to create more jobs involved with the recycling industry.

However, while there are people with similar viewpoints as Seldman, there are others that see things differently. Some see recycling as having a negative impact on the world. For example, Jonathan Miltimore, the managing editor of FEE.org, argues that recycling may be doing little good. He claims that although most people view recycling as being a morally good thing, it is not effective. The act of recycling has been “ingrained into the American psyche over several decades” (Miltimore, 2019). Miltimore points to a story ran by The New York Times in March in order to support his claim that hundreds of cities are now abandoning recycling efforts. For example, the story discusses how in the international airport in Memphis has recycling bins, but every collected item ends up in the landfill anyways. Miltimore believes that “the recycling mania is a giant placebo” (2019). When people recycle, they believe that they are contributing to saving the world, but “the idea that it improves the condition of humans or the planet is highly dubious” (Miltimore, 2019). In conclusion, Miltimore argues that although people believe recycling is working, many of the recycling proposals are based on false ideas about why we need to be recycling, so in reality, recycling is not working.

Although Seldman makes valid points and supports his reasoning with evidence, Miltimore focuses on the more important effects that the “recycling mania” is having on the environment, people, and the world’s future. As Miltimore argues, recycling has been ingrained into our brains to be seen as something that is going to improve our environment and the future of our planet. Seldman sees recycling as a positive contributor to the economy as it creates jobs, but that was not the point of the recycling industry. In the beginning, recycling was invented in order to get the most out of certain materials, however, as time progressed, the reasoning behind recycling changed. Now, the point of recycling is to deal with the large amount of waste that is being produced. However, as many people like Miltimore have found, recycling is no longer preventing waste, in fact, it is no longer as effective as it used to be.