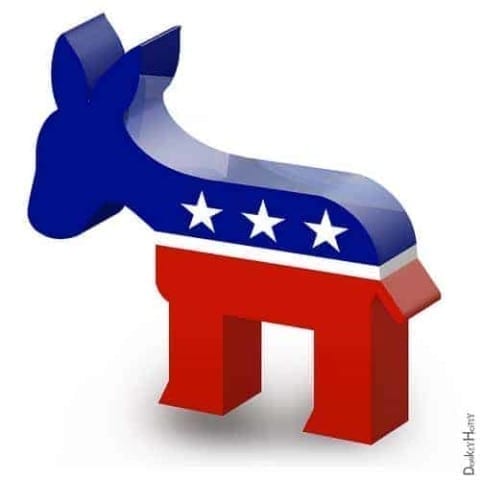 Politics is killing our society as a whole. The powerful tool of freedom of speech has been a powerful tool to intimidation. Even though Republicans believe of making America superior compared to other countries, Democrats believe to establish conformity and mediocrity for our country as a whole. With these two perspectives, many Americans have not come into consideration of agreeing.

Political correctness is the biggest downfall in our country. This is because Democrats and Republicans often speak different languages. If the term “illegal alien” is widely used among Republicans, “undocumented immigrant” is mostly preferred to the left. Which brings society into different perspectives, but is still unhealthy.

I agree with the concept but an example would be useful to show that it is not just your opinion.

Hi, I don’t see how political correctness is our downfall. You also do not provide an example.

It is interesting how you bring up how the two sides use different language to achieve different means. However, do you think one side is more “politically correct”? It is definitely changing in this year’s election, but there are different opinions on whether this is beneficial for politics today. It definitely brings up other issues.

I do agree with this, because I have also been thinking of this. I was thinking about how political correctness is very different depending on which side you agree on, whether it’s right or left, then you will use certain words that the other side might not agree with, just like you said about “illegal aliens” and “undocumented aliens”. All in all this document is very good and leads to many more interesting questions. Good job.