Is our air pollution getting better?

Home Is our air pollution getting better? 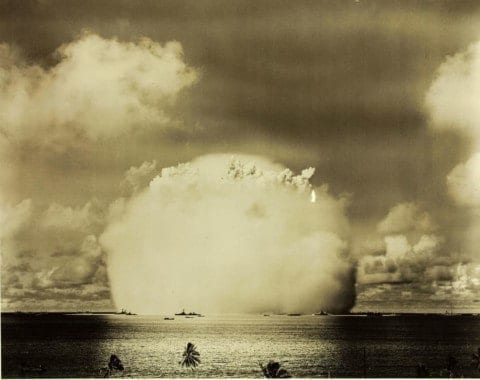 Throughout the whole nation many fuels are emitted onto the air wether it being emitted anywhere from vehicles to industrial factories. Through out the nation in the USA the public is told to not idle there cars for no longer 2 minutes. Even 2 minutes of car fuel being emitted into the air has caused many people in the community harm. Leading  to the community to have to face different kinds of breathing problems do to large amounts of fuel being burnt and not being capable of going so up to to how heavy the air is.

I would like to know 2 major things after research. 1) What has the nation done at the moment to make our air quality better? And, 2) Has the air quality gotten better than the past or is it getting worse? Realistically the only way that the air quality can get better is if everyone as a nation starts to think about the future of our country making smart choices with our actions for the best of the future outcome.

In my research, I found information of what the nation has done in striving of a better air quality in the USA. The United States Environmental Protection Agency (EPA) said that “State emission control measures to implement the Act, as well as EPA’s national emissions standards, have contributed to air quality improvements.” Meaning that the nation has been following emission standards and other acts to make our air quality better.Also according to the EPA, they said that “staying indoors, in a building with filtered air, is one of the best ways to reduce the levels of pollutants entering your lungs.” They said that by not being in the bad air quality it has been better just for the people to stay in air filtered area so that the air quality gets better and doesn’t harm the human.The United States Environmental Protection Agency (EPA) said that “The emissions reductions have led to dramatic improvements in the quality of the air that we breathe. Between 1990 and 2015, national concentrations of air pollutants improved 85 percent for lead, 84 percent for carbon monoxide, 67 percent for sulfur dioxide (1-hour), 60 percent for nitrogen dioxide (annual), and 3 percent for ozone. Fine particle concentrations (24-hour) improved 37 percent and coarse particle concentrations (24-hour) improved 69 percent between 2000, when trends data begins for fine particles, and 2015.” They said that the air quality has gotten better compared to the past since the emissions reductions have to lead to better breathing quality. Also Michael Jerrett, PhD, professor and chair of the Department of Environmental Health Sciences at the University of California, Los Angeles  answered the second question saying that “Overall, air quality is improving nationally. We’ve seen an improvement in carbon monoxide. Particulate matter has been reduced in most locations by significant amounts, oftentimes by about 50 percent over the past 30 years. But there is a problem with pollutants that are very difficult to control because of various chemical processes that occur in the atmosphere. A good example is ozone. More than 150 million Americans live in areas that are above the ozone standard. While we’ve seen declines in heavily polluted areas like Southern California in terms of most of the other pollutants that are regulated under the Clean Air Act, we have not seen the levels of decline in ozone that we would expect.” Based on these experts we can come to a conclusion that the air quality has gotten better and that the nation is getting involved to make the air quality better for the moment and as well for the future.

Dear Jesus,
It is interesting to hear how much better our air is based on statistics that you mentioned. Do you think that the management of burning is sufficient or do you think we should start looking more seriously at alternative methods? I would love to hear more of your ideas on this question.

Dear Jesus,
your research topic is very important and interesting to read about. Air pollution is a very controversial and serious topic that people have heated arguments about and I think that you captured the issue very well. one question that I have for you is what are some easy things that we could do to help out with this air pollution problem?