Is Monogamy Natural for Humans?

Home Is Monogamy Natural for Humans? 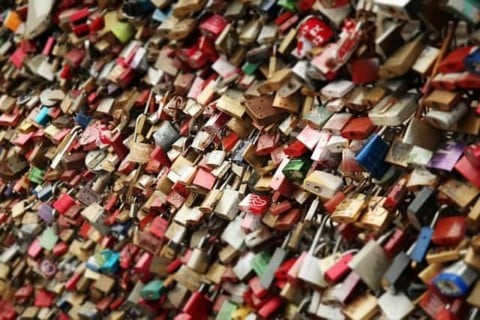 It seems strange to question this social norm we as human beings have conformed to for the majority of history.  However, I always do wonder if it is biologically natural for humans to be monogamous, that is, to be in a committed relationship with one single individual, in other words, “mating for life.”  I ask this question because I find it staggering that only 3-5% of species on the planet follow this model of monogamy.  In history, monogamous humans haven’t always been the majority.  Much research has been done in this particular article I found.  At one point in history, almost 80% of humans practiced a relationship model of polygamy, or multiple partners.  Although science can’t generalize the reasons for this shift towards monogamy, it is useful to look at similar practices emerging today.  Today, amidst the hundreds of sexual orientation types exploding all around the internet, one of the emerging popular orientations people have taken side with is something called polyamory.  This entails the ability to be in multiple committed serious relationships with multiple individuals at the same time.  I found another article which strongly claims that monogamy is not natural for humans.  This interests me that humans are still strictly monogamous when these rules only apply for such a small percentage of Earth’s species.  What makes us so different sexually from the other 95% of species that we abide by different rules?  I am very interested in this topic and I hope to find more out as I complete more research.