Is Minimum Wage Fair in the USA?

Home Is Minimum Wage Fair in the USA? 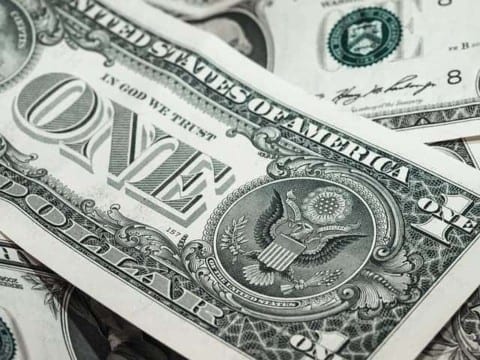 When you are president, please consider a higher minimum wage in Rhode Islan not fair that people in other states get paid 16 dollars an hour when we only get paid 9.60 dollars an hour

I think everyone’s minimum wage should be 11.50 so that everyone can afford the same things and we all pay the same taxes not higher taxes because you make more than others and they want to raise your taxes higher.

I think everyone should have the same amount because in other parts of the world some people only get 0.03 as minimum wage per hour.

Another thing is that a lot of families aren’t able to pay rent or taxes just because of their job.

Dear Hugo,
I appreciate your concern with the interests in modern conflicts. My opinion varies from yours just slightly. I agree that a flat tax rate is only fair because the top 1% of taxpayers account for 25% of the gross income taxes. But the minimum wage may not be the best way to close a wage gap. Let’s say that you are the CEO of a corporation, the lower end of your company is filled with “non-essential labor”(IE. Walmart door greeters, a person that contributes very little to the overall efficiency of the company). So, when the local government imposes a higher minimum wage, (keep in mind the primary goal is profit) the first people to go are the non-essentials. The story would be much different if businesses were rooted in benevolence, but it’s simply not the case. So the very people that the higher minimum wage is supposed to help, lose their jobs. The minimum wage was put in place so that anybody unable to fill essential positions wouldn’t get taken advantage of. Not so that the majority of the country can live off of that amount, but so employers can’t get away with paying disabled and limited (such as minors) don’t get paid a ludicrously low wage. the minimum wage has been blown up and will only hurt those who it aims to assist if it goes any higher. Thank you for your concern

I think this is a very strong argument but to make it better maybe elaborate on how this effects you personally or how you have seen it effect others.

Exact minimum wage in the U.S does differ from state to state, but nationally there is a basic median that everyone must follow. Even when minimum wage is higher in one state, that state usually have higher taxes and prices on goods. Raising the minimum wage would disturb the economy, including the need to raise prices.