Is it Morally Right that the American Culture is accustomed to Nursing Homes?

Home Is it Morally Right that the American Culture is accustomed to Nursing Homes? 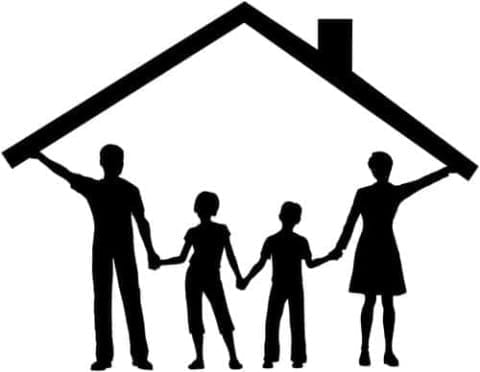 In the United States of America, older indiviudals are often seen as a burden in American households. Often times, when a person reaches a certain age, it is the norm to move them into a care center facility. Medical insurance, retirement funds, or other family members pay these facilities to assist those who are in need of aid; where they usually become more isolated from society. Although there are many facilities that are more qualified than others, a wide range of problems occur repeatedly in nursing homes. A.C. Thompson, with a documentary called, “Life and Death in Assisted Living,” said, ” [often we see a] lack of staffing, lack of training, [employees] who weren’t trained [well], or medication errors. [Meaning, residents receive] the wrong [prescriptions].” There are serious malfunctions with in these systems that put older American citizens at great risk.

After traveling to Cambodia, I learned that the Khmer culture has great etiquette towards their elderly population. Within this  culture, it is apart of their tradition to live with their elders. As an elder, they are expected to cook meals and care for children while the husband and wife work. Having a role in their family, and community provides these individuals with purpose, support, and comfort. Whereas, in care centers, American elders are not given meaningful responsibilities or surrounded by the people they love. When someone is moved into a nursing home, it is thought of as a place where they are sent to die. That is not how older American citizens should feel, or be treated.

It is true that having an elderly person living in your home can be demanding as their health declines and they become more dependent. But, that shouldn’t be a determing factor that influences our society to believe abandoning these members of our community is acceptable. Even though assisted living centers have improved, they are not adequate enough to sustain every need of each resident.  Which is why American households should be more willing to invite their elders into their homes, and provide them with the same support and comfort that other cultures do. It is morally wrong that the United State’s culture has become desensitized to leaving their elders in the care of strangers. As a Nation, The United States of America,  should encourage all age groups to honor the wisdom and service older individuals can offer, because as of now, they are being forgotten.