Is it ethical to use data from Nazi experiments?

Home Is it ethical to use data from Nazi experiments? 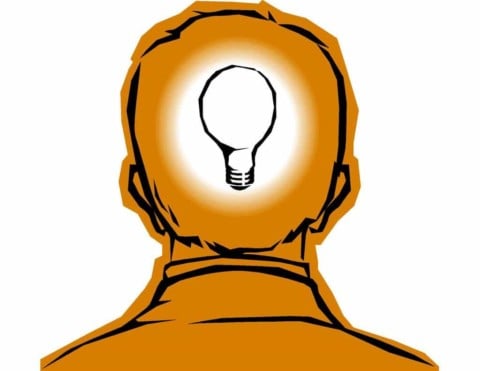 Is it ethical to use data from nazi medical experiments?

I believe that it is somewhat ethicall l to use data from nazi experiments but whether or not we want it to happen, scientists do use data that might have come from the experiments. I don’t agree that it was necessarily fair but a lot of data might have become useful for many or the treatments we have now.

To begin I will share with you an example of an experiment that isnt ethical. For example nazi experiments included many types of inhumane tests. Most of these experiments were used for torture, for people they didn’t care about for example prisoners or sometimes even innocent people. An example of an experiment used on innocent people was the twin study. In this study kids who had a twin or any types of birth defects would be taken away from families to test on. These types of tests were mostly done by Josef Mengele. He had a special liking… some sort of special fascination with twins. For his experiments in the article, “ A history of Gruesome Experiments on Twins” Jennifer Rosenberg stated that, “3000 twins were pulled from the masses on the ramp and only around 200 survive”(Rosenberg). Mengele was taking children for experiments most of them ending in death. Alot of his procedures included amputations of body parts or organ removal and the children were not put under anesthesia. That is an example of an unethical procedure. But data that comes from said procedure that became useful today. Twin studies reveal the importance of environmental and genetic influences for traits, phenotypes, and disorders. Twin research is considered a key tool in behavioral genetics, and in content fields, from biology to psychology. These studies have been used to track traits ranging from personal behavior to the presentation of severe mental illnesses such as schizophrenia.

Secondly, in an article called “ Nazi Scientists and Ethics of Today” by Isabel Wilkerson she talks about scientists and connections to the nazi experimentations she states, “But the debate has taken on a more urgent tone as scientists are faced with the dilemmas posed by the potential abuses of moderns medical advances, Like the ability to determine the sex or potential deformities in a fetus artificial insemination and test-tube fertilization.” (Wilkerson) I believe this means that the choice of weather to use this data should be permitted and scientists might have trouble doing it since a lot of past experiments have brought what we have today. This question is already running through the heads of scientists and is still something to be answered.

In conclusion I am not stating that the procedures that were made for certain data to become present is fair or ethical but i’m not saying that we should just reject data that is useful to today and could become useful for future treatments or even cures. I feel like data has anything to do to the harshness of the person who chose to do a procedure a certain way but the effectiveness  and success of that data collected.

Kaly,
I found your post very intriguing and such n interesting topic. I think that there could be multiple points of view taken from this topic all with their reasons. I think your stance on the topic was very articulate and you had a great argument to back it up. These kinds of questions are good to ask because they can spark conversation and thinking with values. This is something you could go either way on and I think it’s great you discussed it.
Sophie